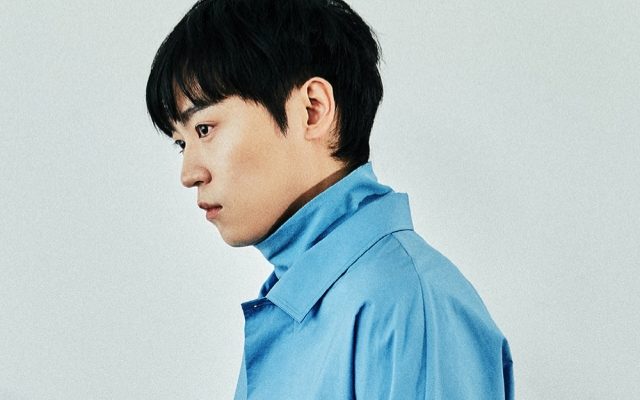 John Park To Drop A New Track In March

The singer announces a new single will let him meet his fans through music in early March. That makes his comeback after 20 months since he released the single – “Understand” in July 2018.

Park remarks how the new song impresses with a distinct beat and chorus. Hinting that the song is such a bright moodmaker, his excitement to the latest project is evident. He also revealed that his new project is tinged with Nudisco-style music genre. Thus, rhythmic beats enveloping Park’s sensational vocals can be expected.

Previously, John Park created buzz with his OST contribution in When The Camellia Blooms. “Foolish Love” was received well as fitting music to the well-loved KBS series.

Continuing his various activities, John Park appears on entertainment programs such as Wednesday Music Playlist. He has also joined the crew of the 3rd season of tvN’s 4 Wheeled Restaurant. 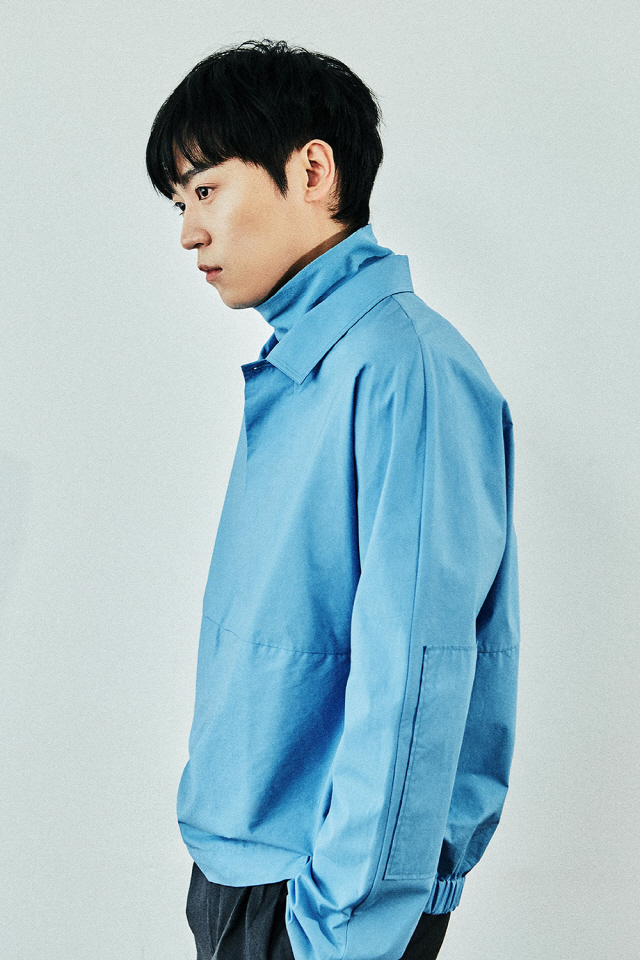