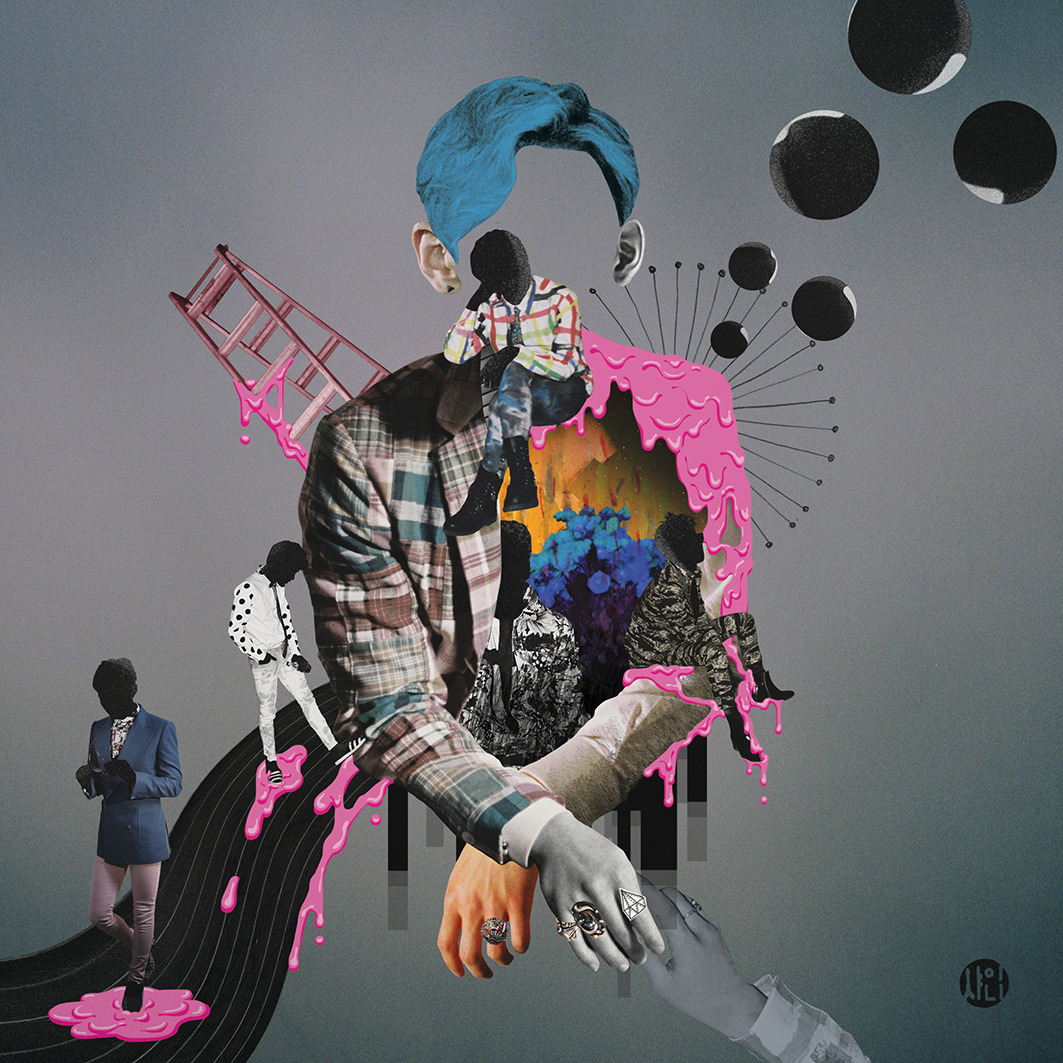 By Adrian | May 23, 2013
FacebookTwitter
SubscribeGoogleWhatsappPinterestDiggRedditStumbleuponVkWeiboPocketTumblrMailMeneameOdnoklassniki 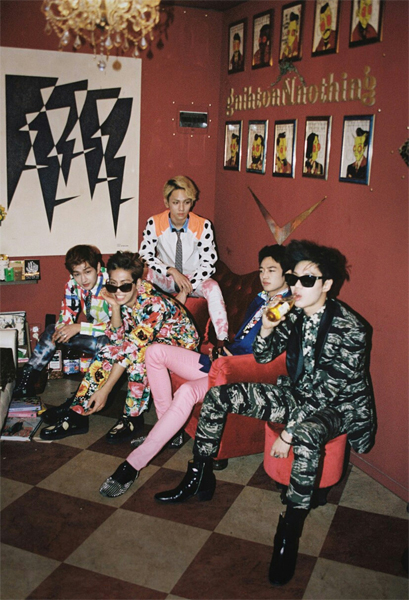 After sustaining injuries from a car accident in April and almost two months on hiatus, SHINee‘s Jonghyun will officially resume his activities on May 23!

S.M Entertainment announced that Jonghyun will rejoin his fellow members on Mnet M! Countdown, Why So Serious? stage.

With all five members reuniting back on stage in the last week of promoting their latest album, Why So Serious – The Misconceptions of Me, the anticipation of their performances are building with what promises to be an explosive wrap up before they embark on their Japanese tour in June.