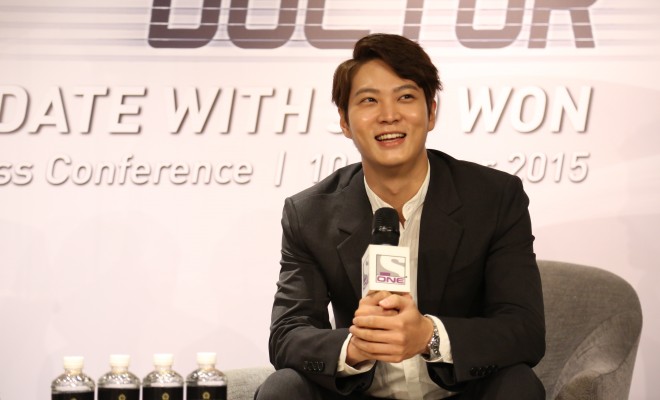 Actor Joo Won left 3,000 fans a memorable day to remember when he arrived in Singapore to meet his fans at Suntec City North Atrium, made possible by ONE, the number 1 Korean entertainment channel in Singapore.

Ahead of the meet and greet session held at Suntec City North Atrium (between Tower 1 and 2), the actors Joo Won and his younger sister in Yongpal, Park Hye Soo, presented themselves before the media to answer some questions on their first visit. 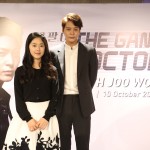 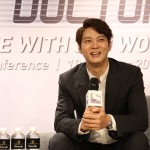 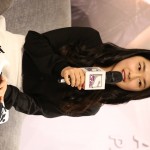 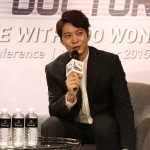 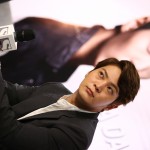 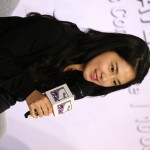 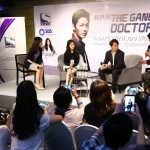 It was the actors’ first visit to sunny Singapore. Both actors were in good spirits and could not wait to meet their fans. There were fans who turned up as early as 8 a.m. to reserve the best spot, just to get up‐close and personal with the stars; with the first 300 fans receiving a limited edition set of Yongpal postcards. 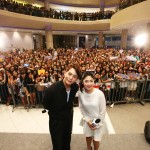 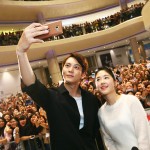 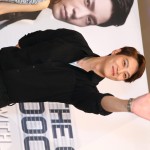 The electrifying atmosphere at Suntec City North Atrium shot to its peak when Joo Won and Park Hye Soo emerged onstage. As a show of support, fans started screaming, “Joo Won oppa, saranghaeyo!” A sea of camera flashes flooded the venue and specially‐made posters of the actor’s name were raised. A smile, wave and nod from their idol were all what they needed to make their trip to the fan meet worthwhile.

Joo Won, who just turned 28 in September, charmed everyone with his disarming personality and boyish good look. The actor gamely interacted with fans by signing autographs, and some lucky ones even had the opportunity to take a group photo and played games with him onstage.

Up‐and‐coming singer‐actress, Park Hye Soo, also drew loud cheers and applause from the appreciative audience with ballad, “Please Remember Only Me”, one of the original soundtracks from Yongpal. 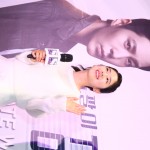 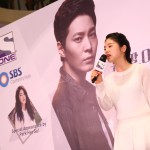 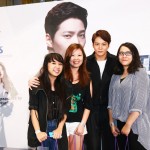 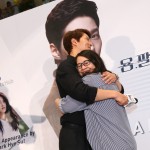 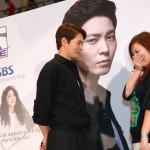 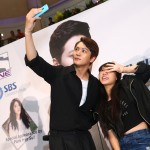 Yongpal was starred by Joo Won and Park Hye Soo, as well as Korean big names such as Kim Tae Hee, Jo Hyun Jae and Chae Jung Ahn. The drama is the most popular Korean prime‐time drama series of 2015, garnering record ratings in Korea and in the region. It is the first TV series to cross the 20% rating mark in Korea since the 2014 supernatural hit My Love From The Star.  As the result of the immense popularity, it was even extended from 16 to 18 episodes.

Fans who missed the first telecast of the series that was aired within 24 hours from South Korea at the PPALI‐ PPALI show time, can catch the encore broadcast, with two episodes back‐to‐back on every Saturday, 4.30pm, on ONE, starting 7 November 2015.