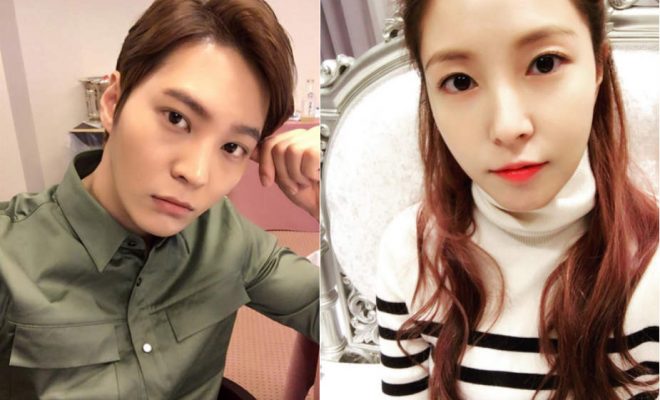 Joo Won Confirmed In A Relationship With BoA

The newest celebrity couple of 2017.

On January 18, actor Joo Won confirmed that he is in a relationship with SM Entertainment’s singer BoA.

The two met for the first time in an event through their mutual friends. They have been dating since the end of 2016. 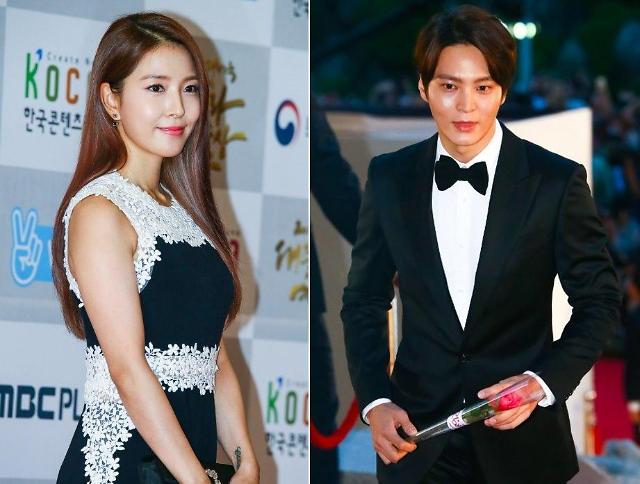 The couple has the same taste in music, and shares similar interests in golf and mountain hiking. 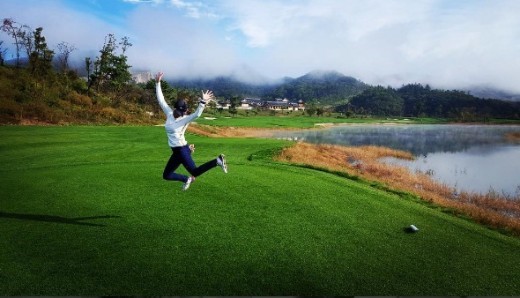 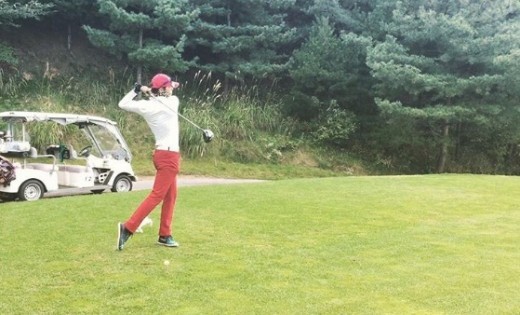 Joo Won is a famous Korean actor. He is notably known for the lead roles in many dramas, namely Bread, Love and Dreams (2010), Good Doctor (2013) and Yongpal (2015). Meanwhile, BoA is often called as the Queen of Korean Pop. She debuted in 2000 with the album titled ID:PeaceB. Since then, the singer has been gaining popularity in Korea and Japan.