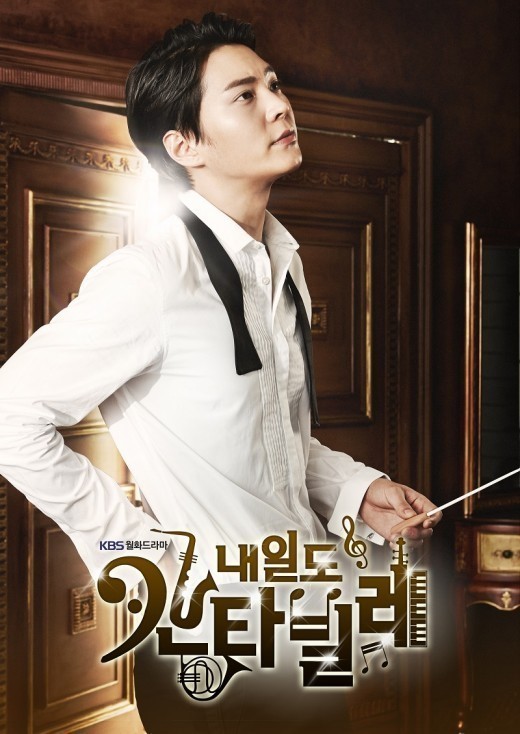 Good Doctor actor Joo Won will star as the male lead in the new Korean adaption of Nodame Cantabile. As per the newly released posters, he is looking good as the perfect live action character match of the Japanese graphic novel.

The posters show him with a black tuxedo and white shirt, perfect for a maestro, and the same elitist personality of the original character, Shinichi Chiaki in the Japanese manga “Nodame Cantabile”.

Nodame Cantabile revolves around the talented but egoistic musician Cha Yoo-jin (played by Joo Won), and the eccentric but cheerful pianist student Seol Nae-il (played by Shim Eun-Kyung). Ever prideful but with hidden fears, he does his best to achieve his dreams despite the odds and weirdness of his nearby friends.

The drama will air in October during Mondays and Tuesdays. 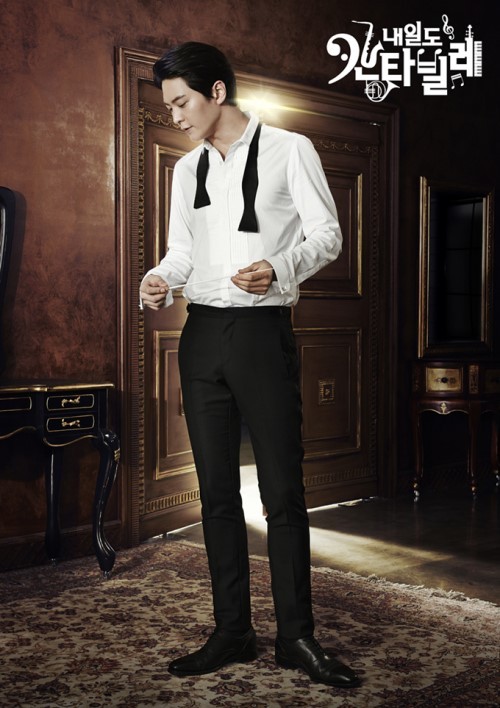 Here is a video of Joo Won practicing the violin for Nodame Cantabile.