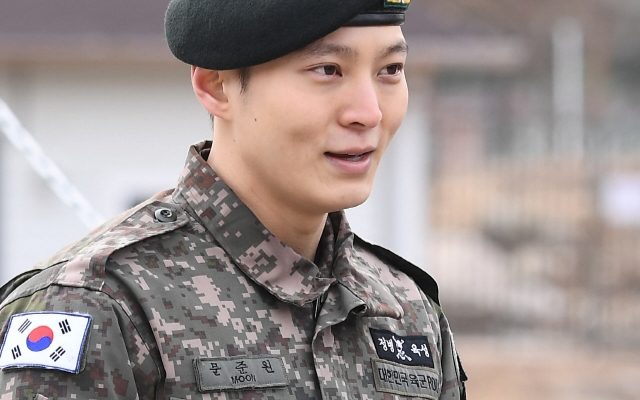 After 21 months of active duty, Joo Won finished his army recruitment on February 5. 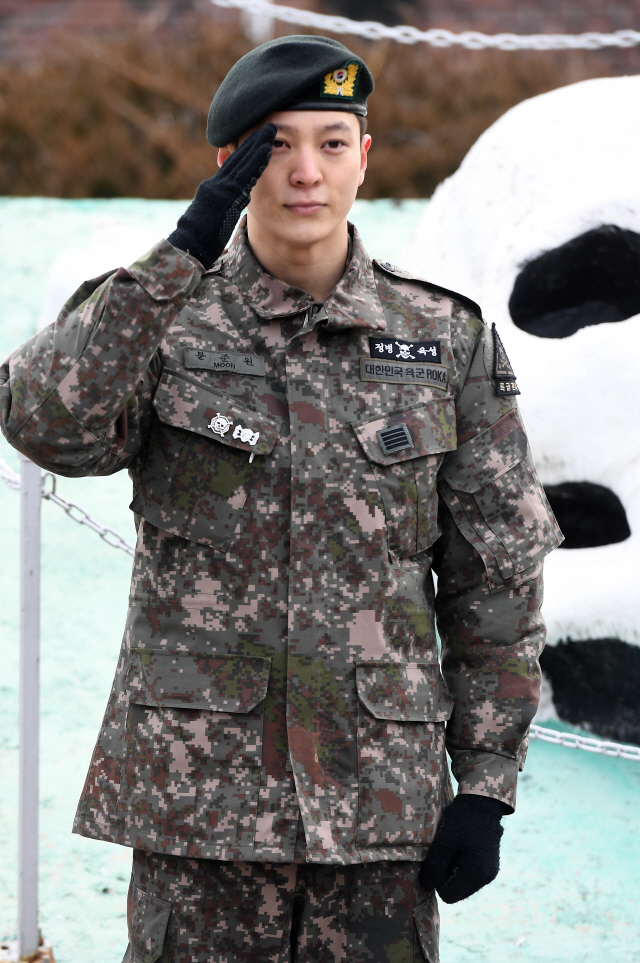 His return is a wonderful Seollal gift for the actor’s family and fans who patiently waited and cheered for him.

Despite the cold weather, Joo Won’s faithful fans gathered in front of the unit to celebrate his return to civilian life.

Appreciating his fans who even used their New Year break just to see him, he returned the warm cheering by shaking their hands and sending them hearts. 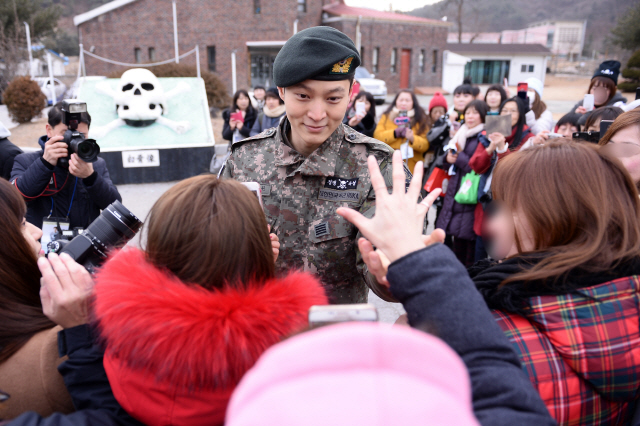 “I had a lot of new experiences that I could only do in my military service. It was a rewarding time, “said Joo Won.

In addition to the fans, executives and fellow soldiers also celebrated the party with warm applause. “I was able to do my military life safely because everyone took care of me like my family.”

When a reporter asked what his first project will be, Joo Won replied that he wants to work on a good drama, but it has not been decided yet.

As a staple question on which girl group cheered him and his fellow soldiers the most in their unit, he revealed that BLACKPINK has been the most popular. 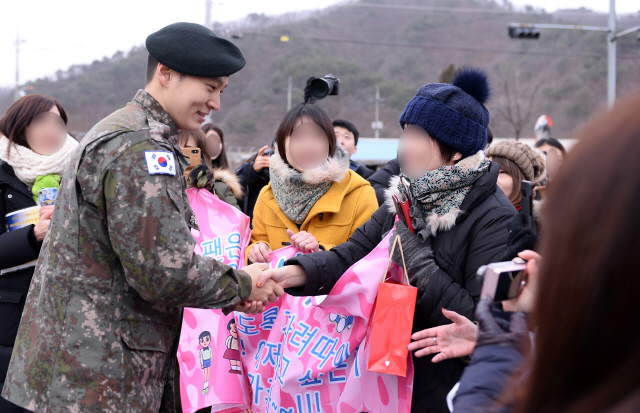 Finally, Joo Won said, “I am very grateful to the fans. I will give you a good performance in return for the time I have waited.”

In 2006, he made his debut in musical Altar Boyz. Through top-rating Baker King, Joo Won began achieving popularity as the antagonist of the series.

His succeeding projects such as Good Doctor, Yongpal and television adaptation of My Sassy Girl were also well-received by the audience. 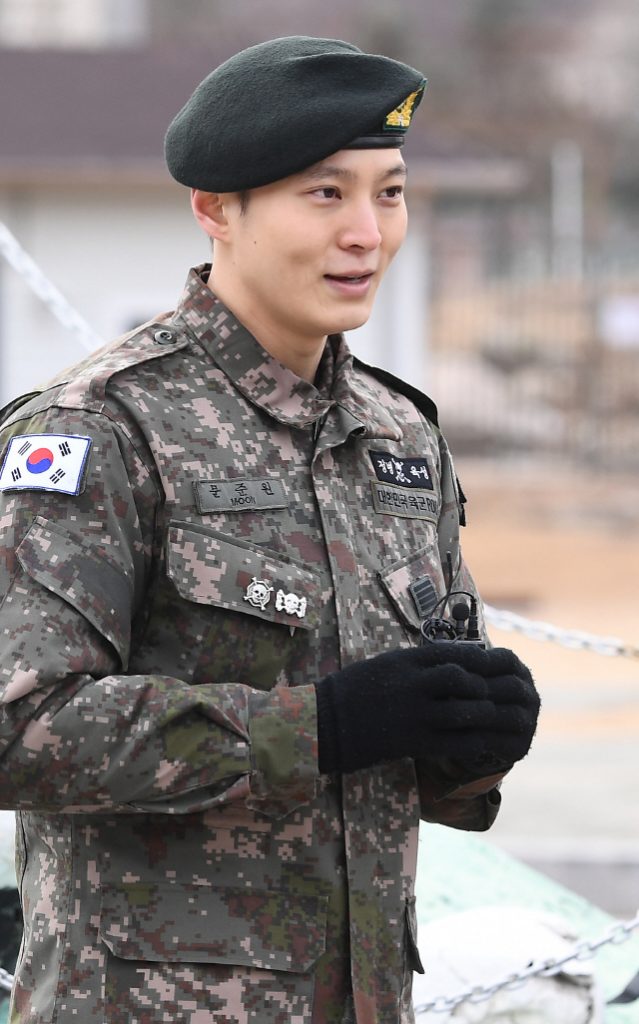 *All photos from Sports Chosun.

Hellokpop, as an independent Korean entertainment news website (without influence from any agency or corporation), we need your support! If you have enjoyed our work, consider to support us with a one-time or recurring donation from as low as US$5 to keep our site going! Donate securely below via Stripe, Paypal, Apple Pay or Google Wallet.
FacebookTwitter
SubscribeGoogleWhatsappPinterestDiggRedditStumbleuponVkWeiboPocketTumblrMailMeneameOdnoklassniki
Related ItemsJoo WonJoo Won military service
← Previous Story Hoya Personally Announces Military Enlistment In Two Days By Penning A Letter To Fans
Next Story → Besties BTS’ Jimin And Ha Sung Woon Celebrate Lunar New Year Together And Fans Are Loving It