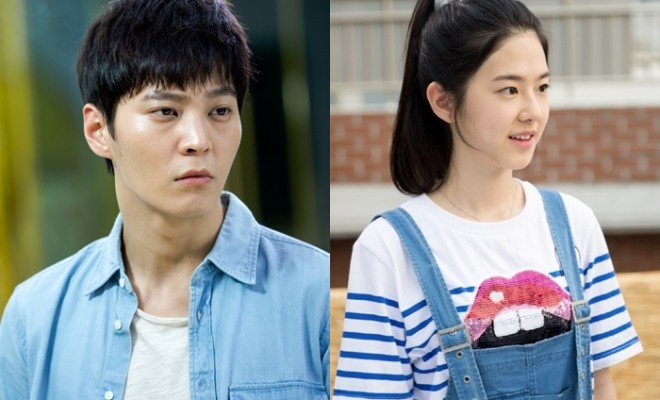 ONE, the no.1 Korean entertainment channel in Singapore, is pleased to announce that one of South Korea’s hottest male actor, Joo Won, will be in town to meet with fans! Here in Singapore for the first time, Joo Won will be joined by up-and-coming singer-actress, Park Hye Soo, who plays his sister in ‘Yong-pal’.

Newly-crowned as one of Hallyu’s top four kings, alongside Lee Min Ho, Lee Jong Suk and Kim Soo Hyun, Joo Won plays the role of a medical prodigy Yong-Pal in The Gang Doctor. His outstanding acting skills captured the hearts of audiences in Korea and all across Asia, and he was propelled to instant stardom. The series has achieved record-high ratings in Korea, and is also the highest-rated prime time drama of 2015 on ONE in Singapore

Park Hye Soo has made her acting debut in the drama. Park, however, is not entirely new to the entertainment scene; she was a contestant in the previous season of the singing-reality competition ‘K-Pop Star 4’. At the coming fan meeting, she will perform Even If I Live Just One Day, which is one of the original sound tracks that she sang for the series. 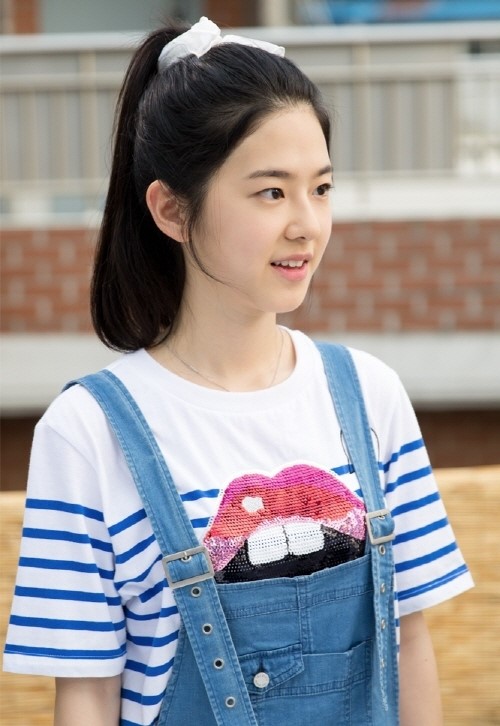 Lucky ONE subscribers will have the chance for a group photo taken onstage with Joo Won, as well as receive an exclusive ONE goodie bag. To qualify, between 24 September to 5 October 2015, fans will need to submit, in no more than 50 words, why they would like to meet Joo Won to Singtel TV for Singtel TV subscribers, or starhub.com/ONE for StarHub TV subscribers. Besides the grand prize winners, 20 lucky fans will also each receive an exclusive ONE goodie bag for their participation.

The free, open-to-public meet and greet event will take place on Saturday, October 10 at Suntec City North Atrium (between Tower 1 and 2), at 7.15pm local time.