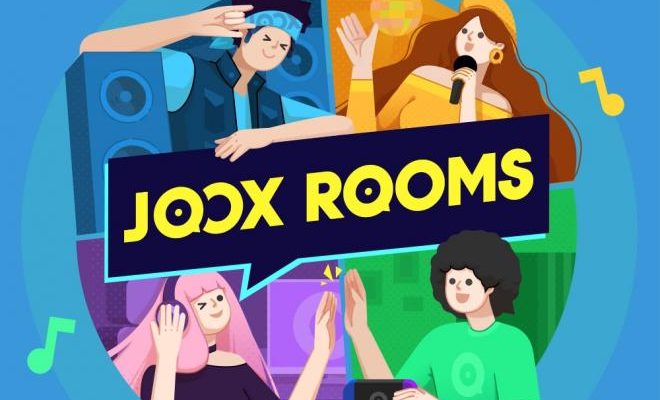 Turn the volume up and make the party louder!

JOOX, Asia’s most dedicated music and entertainment platform, just made virtual hang-outs with fellow music lovers more exciting and fun-filled than ever! 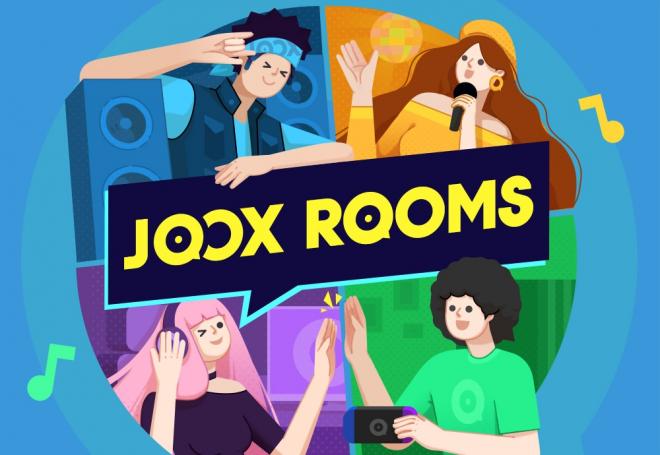 Following up on the increasingly popular socially interactive ROOMS feature, JOOX now brings music fans all over Asia closer to their most beloved and favourite idols through the brand new Artist Room, while opening up more doors for fans to support and cheer for their idols by rolling out the Superstar Fans Pick feature!

Ready for some awesome pieces of JOOX trivia? More than 6,000 fans in Hong Kong entered ROOMS at the same time to show their love and support for two members of MIRROR – one of the hottest local musical acts today! 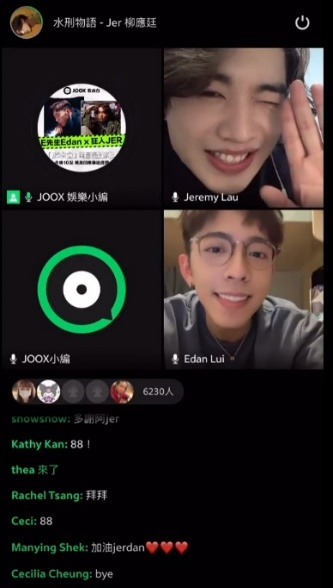 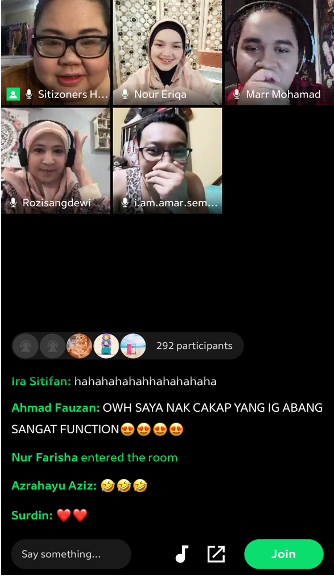 Yin War Rooms in Thailand reached almost 10,000 peak concurrent users while things got hotter in other parts of Asia, as JOOX’s Influencer Talk 101 in Indonesia garnered more than 20,000 users in an hour.

Given the overwhelming success of ROOMS, JOOX is giving music fans more of what they value the most. The new Artist Room features individual rooms for the top 200 artists in the region, where their fans can interact with their fellow music lovers while listening to each artist’s top 50 hits on loop!

What’s even more exciting is that their favourite idols may drop by the room and host a special party with their fans!

JOOX is also rolling out the Superstar Fans Pick feature for enthusiastic fans to cheer for their idols with ROOMs – fans can vote for their favourite artists not only by listening to their songs, sending gifts, or casting a simple vote, but also by joining their Artist Rooms.

Daily and weekly top artists will be given a prominent splash ad display on JOOX, while top fans will be rewarded with honor badges and vice-captain badges so they can show off their loyalty to their idols too!

As if that’s not enough to make JOOX ROOMS the ultimate virtual party for music fans, management functions for hosts are now amped up, with hosts now being able to invite other users to co-host and speak to the entire room while fans are now given the power to request for their favorite songs!

More optimization features as well as private chat and quick chat functions are also now available, truly setting the stage for fans to share their love for music with each other!

Poshu Yeung, Senior Vice President of JOOX, said, “JOOX remains true to its mission of being Asia’s most dedicated music and entertainment streaming platform, and that is why we always go the extra mile in bringing music fans more of what they truly love. With the new Artist Room and Superstar Fans Pick features, their social interaction and online hangout parties will be made even better by creating more memories with music from their idols, with a chance to spend some time with the artists themselves.”

“And as if that’s not enough for them to maximize their enjoyment, JOOX ROOMS has also rolled out enhanced hosting and management functions for a boost in overall fan experience,” he added.

In the mood for more interesting tidbits about ROOMS? Indonesian fans are having a blast using the JOOX ROOMS feature by talking about ghost stories, while a group of monks in Thailand are gathering to share their life stories! Isn’t that awesome? Come and be a part of the whole experience now!

Interact and socialize with your friends while enjoying the music of your favourite artists anytime, anywhere, and access much more of JOOX’s unparalleled and unmatched features and offers! Download the JOOX mobile or desktop app on both the Apple App Store and Google Play Store, or access the JOOX website now.