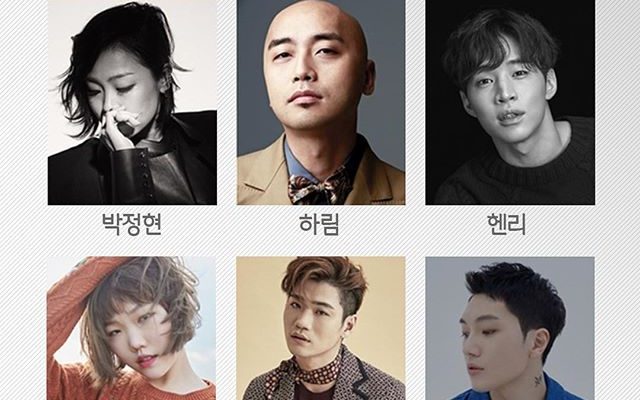 Fans, get your hearts and ears ready for another special musical journey with some of Korea’s top musicians!

South Korean music and travel variety show Begin Again will be returning with a more exciting third season this July.

Dubbed as jTBC’s healing music program, it features top Korean musicians journeying in foreign countries to share the love of music through busking.

Unlike the previous season, which focused largely on the artists, who were finding their roots and discovering real intentions, the new season aims to bring different nationalities together through music.

The star-studded lineup of musicians

Continuously receiving viewers’ praises, the program is known for sharing quality music thanks to their undoubtedly talented lineup of artists.

In Begin Again 3, the lineup will be divided into two teams who are set to show charms while busking at different locations.

Returning from last season, “Family Band” will still include Park Jung Hyun, Harim, Henry, and Akdong Musician’s Lee Soo Hyun. Aside from them, Mate’s guitarist Lim Hun II and “honey voice” Kim Feel will also be joining the star-studded team. Additionally, they plan to showcase more colorful music and teamwork to the viewers.

Similarly, fans should look forward to meeting the other team, who has not been revealed yet, as they will surely gift everyone with good music as well.

A surprise busking event in Korea

Before heading overseas, “Family Band” will be gifting Korean fans with a busking event on April 18. Showing the best harmony in the last season, the group will be serenading the crowd with their most loved songs.