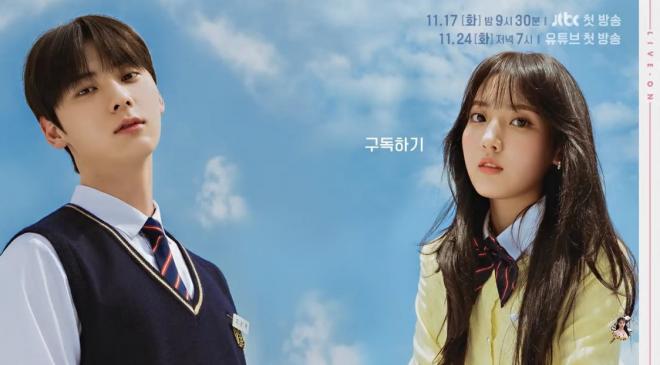 JTBC unveils its official posters for Live On featuring its six youthful leads! 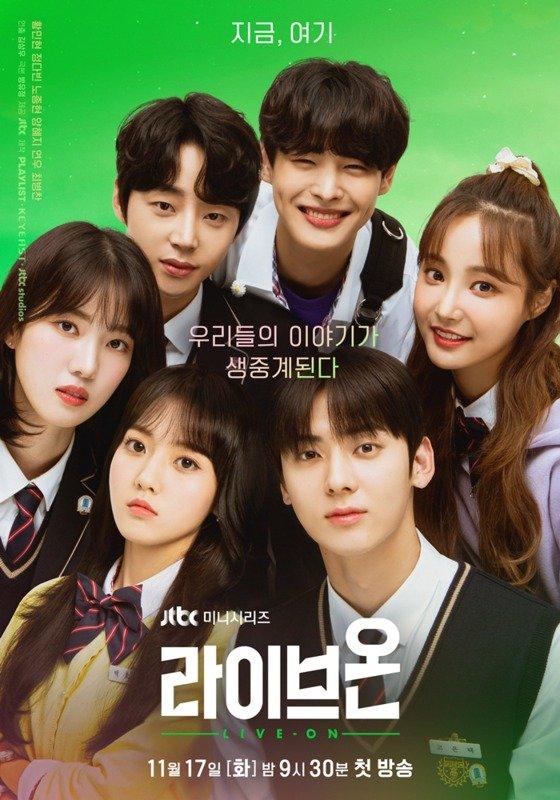 Their castmates include Noh Jong Hyun who plays Do Woo Jae showing off sharp features and an equally sharp pose, Yang Hye Ji who depicts Ji So Hyun with graceful aura, Yeon Woo as Kang Jae showing happy and refreshing energy, as well as VICTON’s Choi Byungchan as Kin Yu Sin that charms with puppy-like innocence. 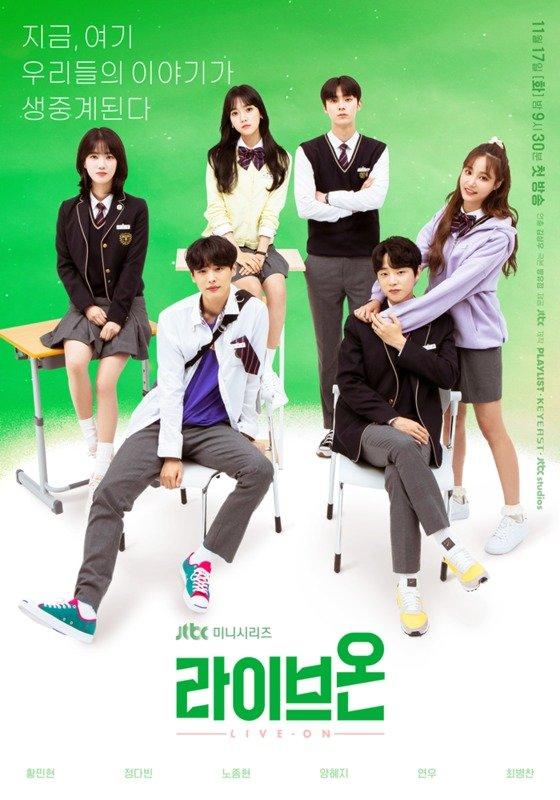 Furthermore, the two posters raise anticipation for the drama. They intrigue with their portrayal of a free atmosphere and colourful uniforms depicting the characters’ individuality. Additionally, the body language expressing subtle relationships raises questions regarding the chemistry between all of the characters.

Regarding the drama, the production team of Live On stated, “The six actors at the poster set worked hard to capture their individuality as if they were their respective characters. Please look forward to their solid chemistry as they will be delivered through the work.”

Meanwhile, audiences can catch the show when JTBC’s Live On premieres on Tuesday, November 17 at 9:30 PM KST.