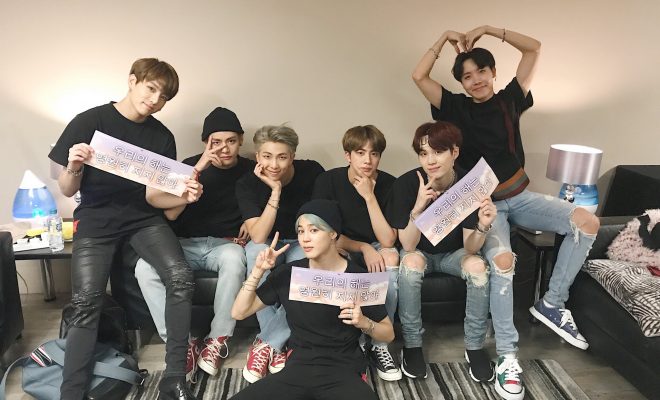 jTBC will bring together a weekly BTS content for five weeks starting April 16. The network will start with Bring the Soul: The Movie which will broadcast on April 16. Then, it will proceed to Bring The Soul: Documentary Series which will be aired for three weeks from April 23 onwards. Finally, Love Yourself in Seoul will air on May 14. 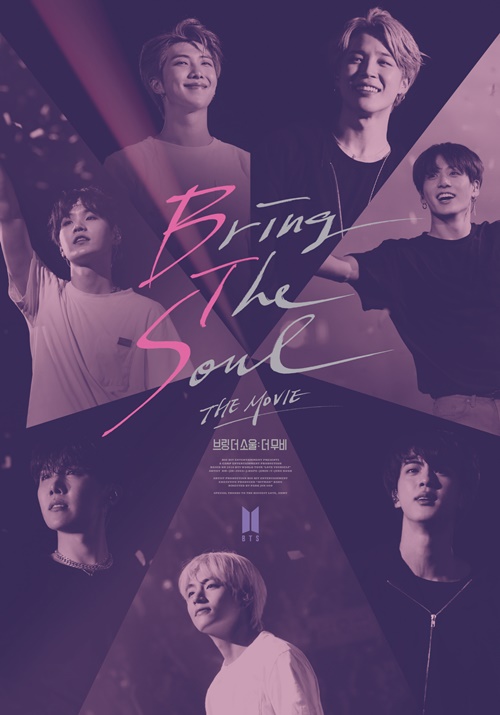 Bring the Soul: The Movie, which airs at 11:00 pm KST on April 16, is a movie that documents the honest thoughts of BTS about their long journey in the Love Yourself world tour. The film was shot at a small rooftop table in Paris the day after the end of the European leg BTS World Tour Love Yourself on October 2018. It highlights the group’s reminiscence of their concert and travel experiences through Seoul and many other cities across North America and Europe. 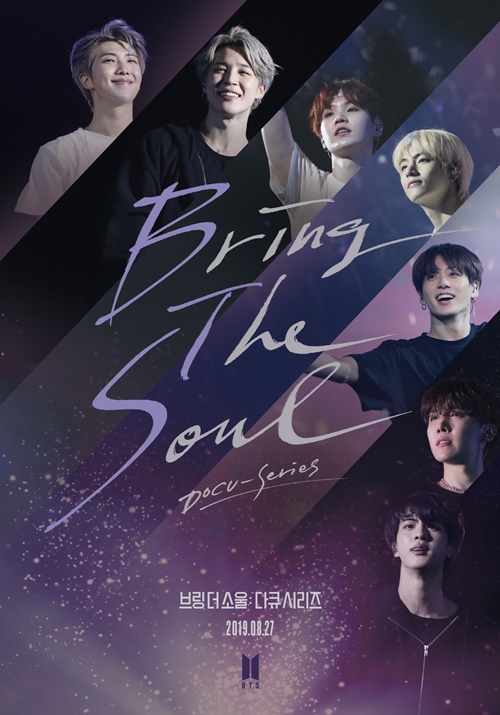 From April 23, Bring the Soul: Documentary Series will be broadcasted over a period of three weeks. This is a documentary that closely captures behind-the-scenes of BTS as they work towards creating a perfect stage during their world tour while also highlighting some of the struggles that the group faced in the process.

The six-episode series includes the group’s various milestones such as their first stadium concert in the United States and first European tour since debut. This tour was of a much larger scale and stage than the previous world tours.

The honest feelings of the members as they travel around the world were also documented through interviews. Viewers can delve on the driving force that led BTS to be able to climb to their present position. Additionally, it captures their worries about the stage, and the thoughts of members and fans. 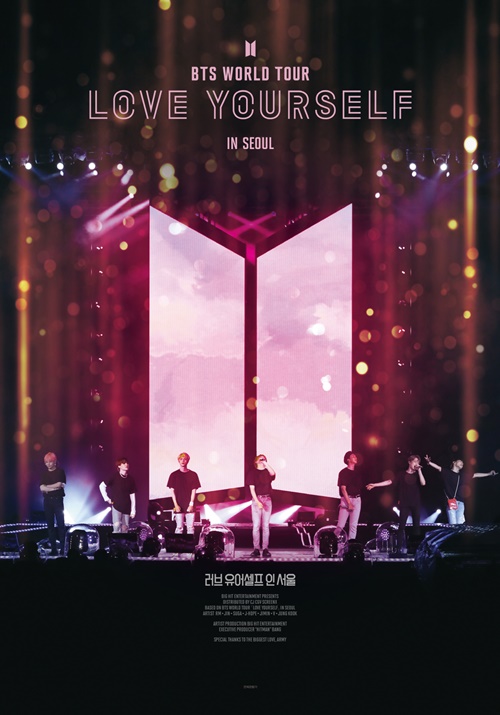 Finally, on May 14, Love Yourself in Seoul which is the group’s concert film will be aired. An opener of the Love Yourself world tour, the film was shot in the Olympic Stadium in Seoul.