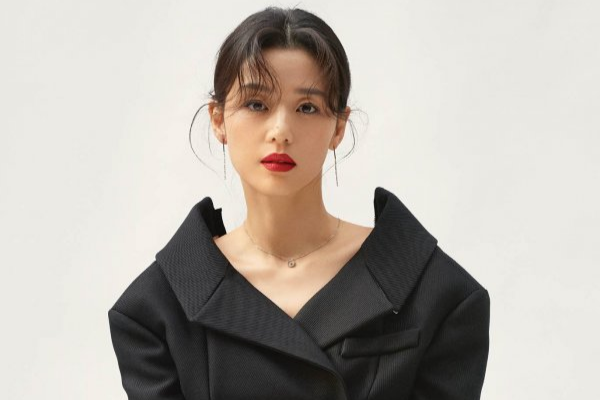 Actress Jun Ji Hyun, well known for her acting skill in My Love from the Star, and Legend of the Blue Sea, might return to the small screen soon. 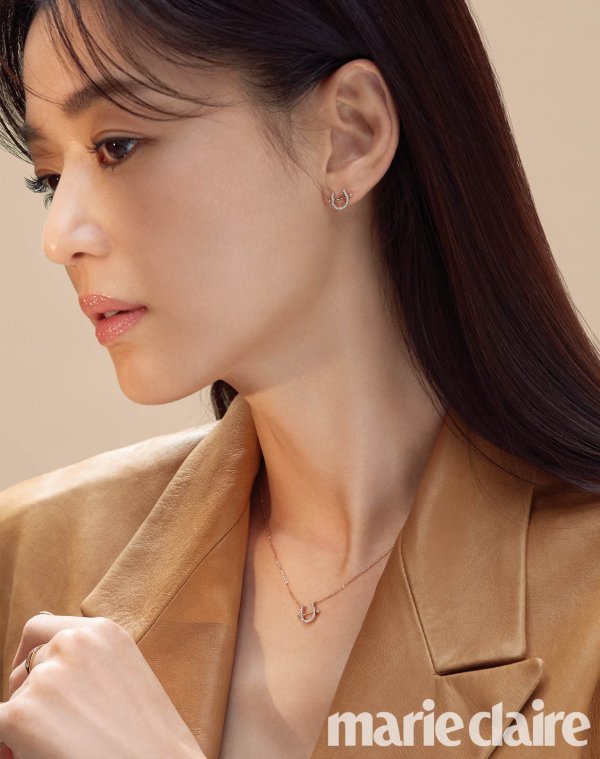 According to her agency, Culture Depot, the actress has been offered to star in a drama tentatively titled Mount Jiri. She is positively considering to star in the drama, the agency added.

Mount Jiri is an upcoming drama written by Kim Eun Hee. The writer is famous for her work such as Signal, Three Days, Phantom and Kingdom. As the drama title suggest, the drama will revolve around Mount Jiri.

Jun has been on hiatus since giving birth to her second son in 2018. She will also make a special appearance in the eagerly-awaited second season of Kingdom, which will premiere in March.

Her last work in the small screen is Legend of the Blue Sea, released in 2016. If confirmed, this will mark her comeback to small screen in four years.

Currently, Mount Jiri is working in casting and is set to release on late this year or early next year.