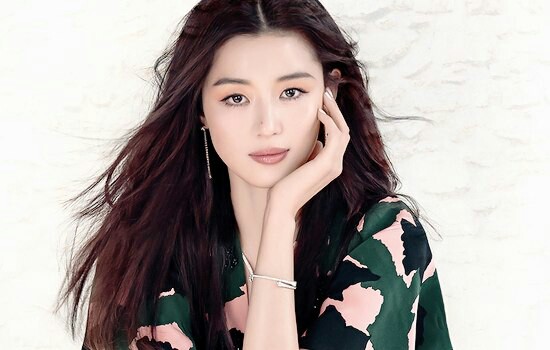 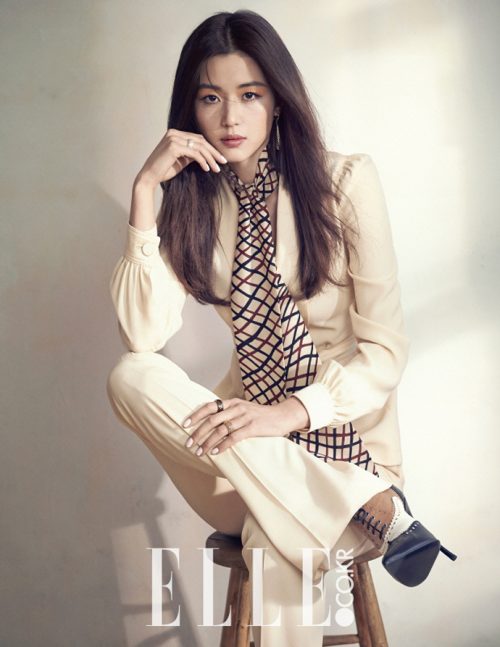 The 36-year-old famed actress reveals she is 10 weeks pregnant, and will be focusing on prenatal care in the coming months. Culture Depot discloses her expected due date to be on January 2018.

Jun Ji Hyun married Choi Jun Hyeok in 2012, and had their first born in February 2016.  Known for her dedication in her career, the actress has made sure that her personal and work life are both blossoming as shown in her recent box office film hits in The Berlin File and The Assassination.  Her small screen leading lady dominance in You Who Came From Another Star and Legend of the Blue Sea has also earned awards and strong viewership ratings. 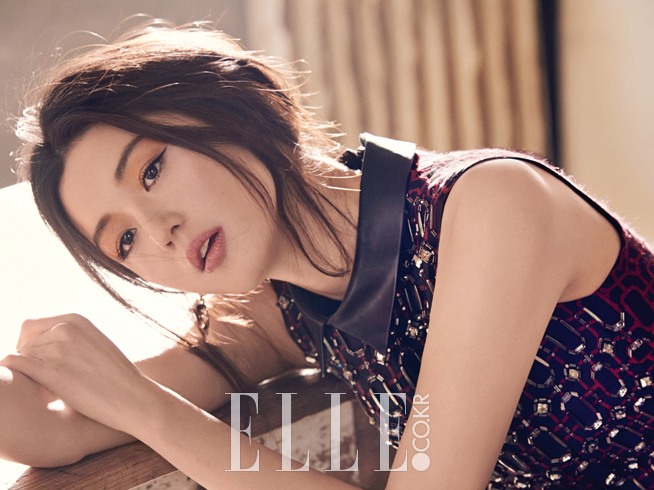 A reliable trendsetter in her home country South Korea, she extends her success as one of the most sought after product endorser.

Let’s wish her a happy pregnancy and safe delivery.  Revisit her last stint as a mermaid in Legend of the Blue Sea.