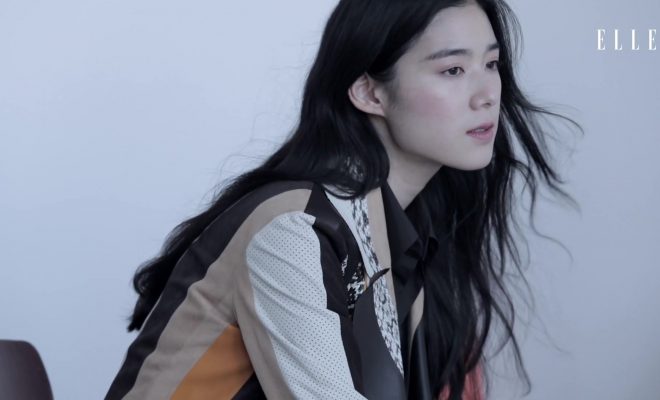 Jung Eun Chae Signs Under Keyeast Entertainment, Gears Up For “The King: The Eternal Monarch”

On July 30, Key East Entertainment announced that Jung Eun Chae signed a contract with them. They went on to describe Jung as someone who has matured and improved her acting by challenging herself in various genres. She actively takes part in choosing characters who have passion. 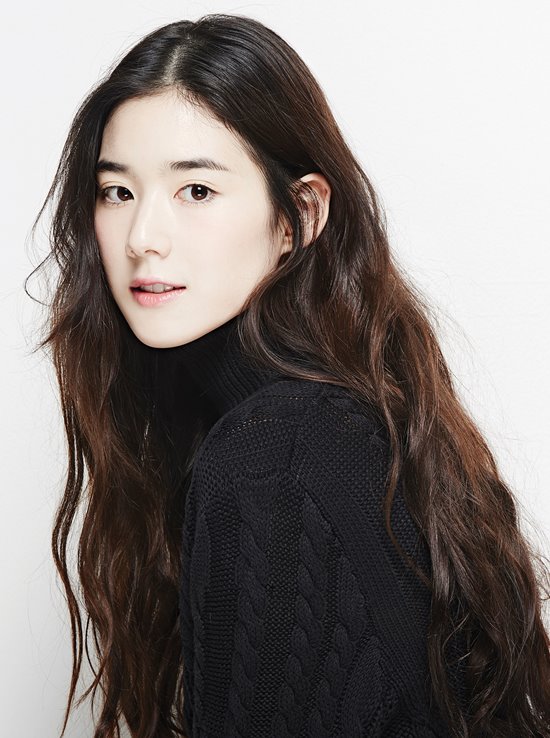 With this new contract, Keyeast expects that it will be a step forward to a new direction in which bigger things can be expected from her. The representative also pledged their plan to support the actress actively as she improves her craft.

Because of her flawless skin and ideal neat appearance, Jung started off as a CF model. She grew up in London and then transferred to South Korea. Upon seeing her older brother work in the media business, she decided to give it a try herself. After working as a CF model, she eventually ventured into acting. In 2013, she won several Best New Actress awards for her role in Nobody’s Daughter Hae Won.

Dramas that Jung has under her belt include her debut in My Bittersweet Life, Dr. Frost, and Return. Her latest drama, The Guest, grew immensely popular despite its dark theme. Jung took on the role of police officer Kang Gil Young. Her character had a traumatic childhood experience that she shared with the characters of Kim Dong Wook and Kim Jae Wook.

She did a cameo role for Legal High. In the latter part of 2019, she is set to join The King: Eternal Monarch starring Lee Min Ho in 2020.

With such infinite talent and potential, many are eagerly anticipating the synergy and success that the actress will have with Keyeast.