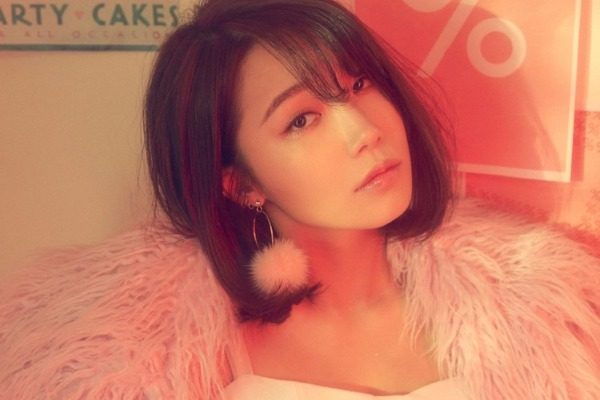 This June, let Jeong Eun Ji spread the happy virus to everyone! 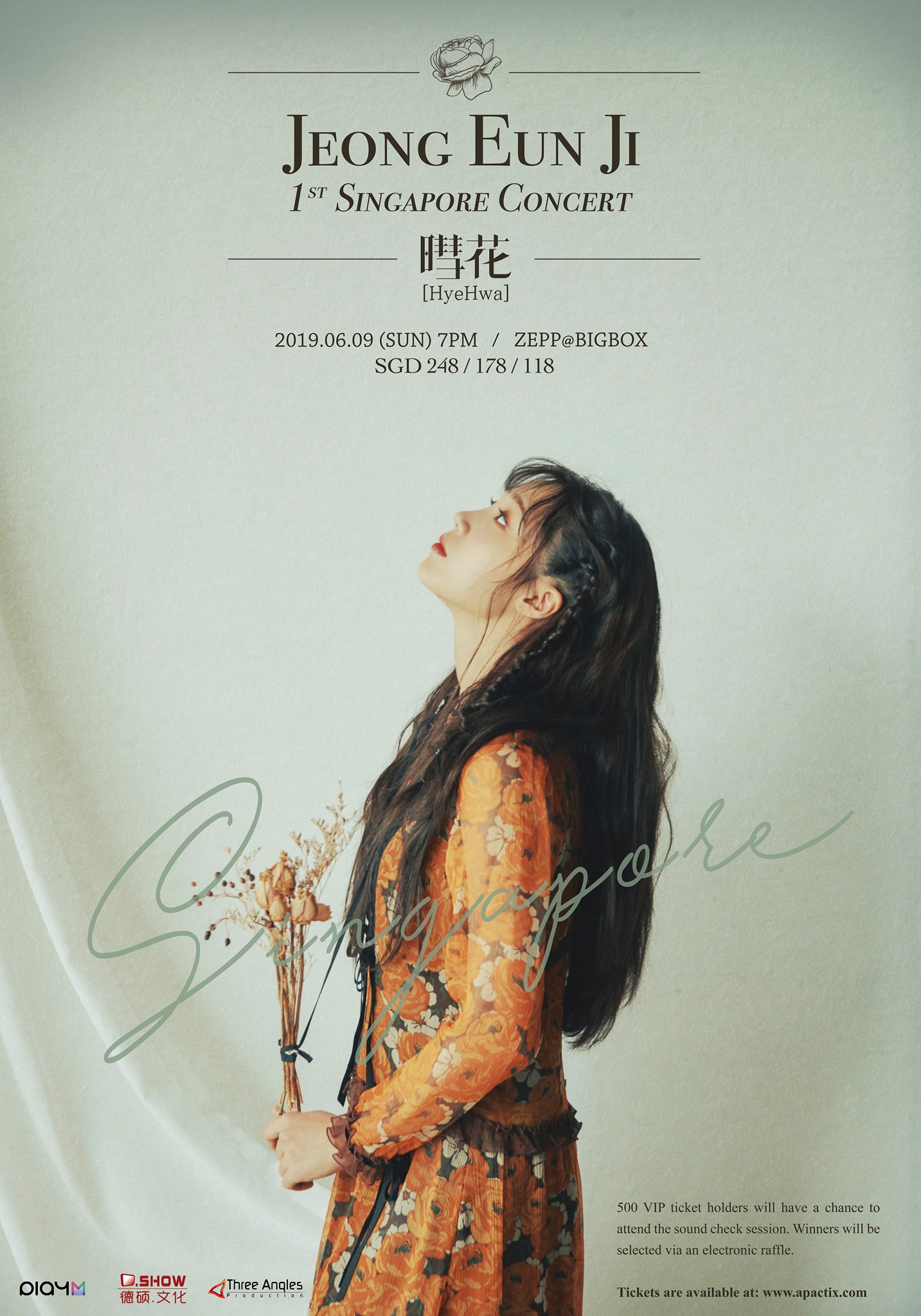 Jeong Eun Ji’s agency, Play M Entertainment, announced a string of concert line-up starting from Taipei on May 4 and Hong Kong on May 18. From there, she will continue on to Singapore.

Last year, Jung successfully held her solo concert in Korea and in Japan in October and November.

Tickets will be available starting May 11 at 12 noon  via APACTIX. 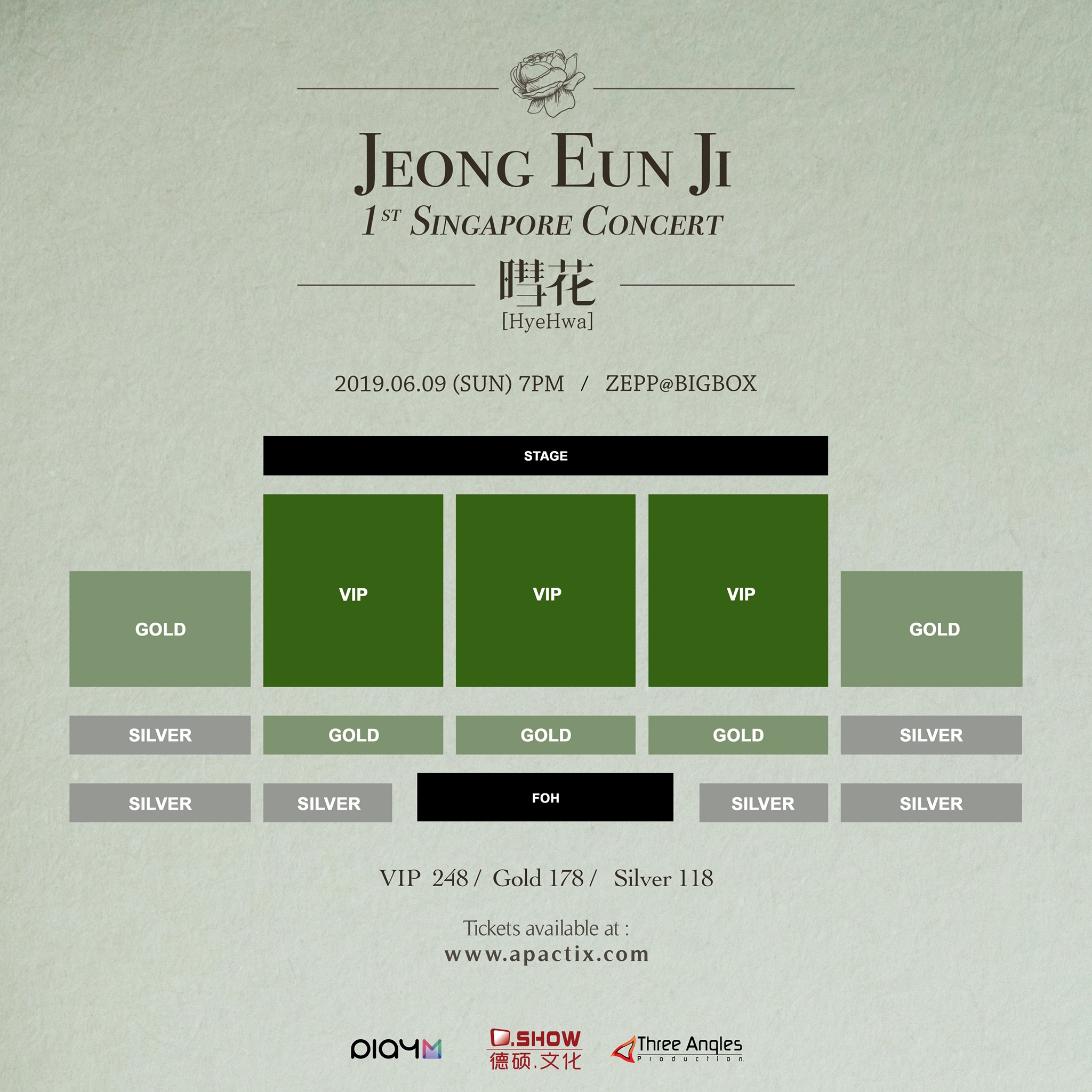 Jeong Eun Ji is Apink’s vocals. Prior to her joining the K-pop girl group, Jung won the first prize for Exciting Day Enjoyable Day. It was a singing contest that aired on KBS network . Without any professional training, she passed the auditions and later on became a member of the group. 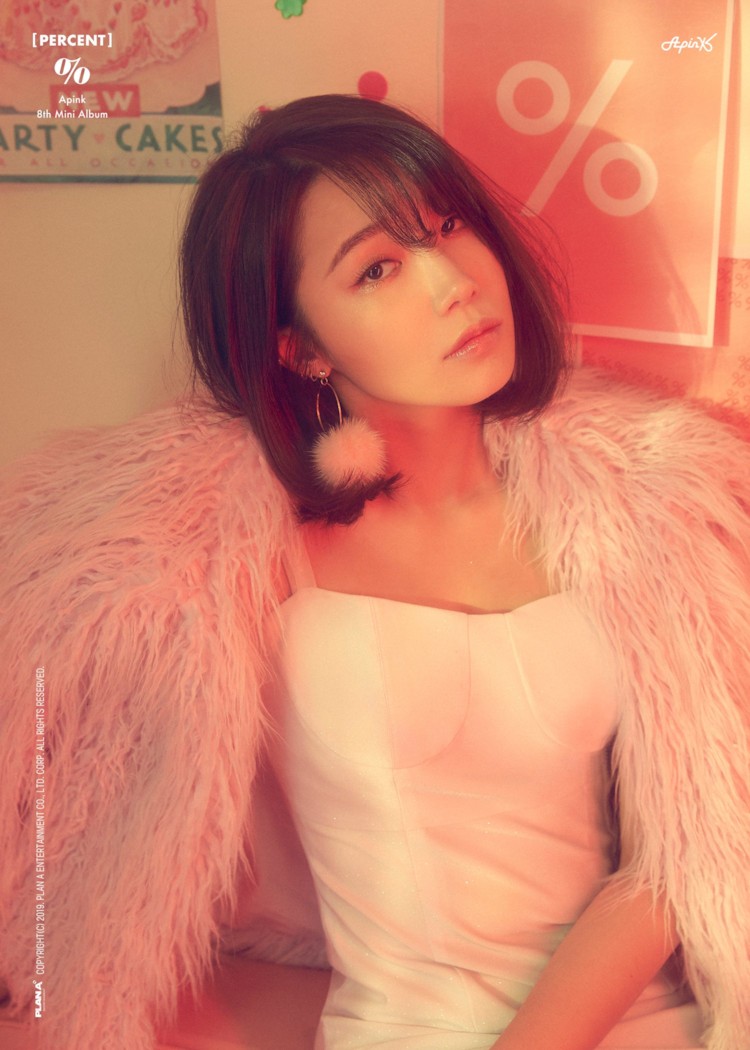 Aside from being a singer, Jeong Eun Ji is also an actress. She made her acting debut in the popular Reply series as Sung Shi-won, in Reply 1997. Furthermore, she proved her acting talent as she bagged numerous awards in her role. She bagged the Best New TV Actress Award for the 49th Baeksang Award for the said drama.

In addition, Reply 1997 OST, “All For You“, which she sang with her lead star, Seo In Guk, became one of the best selling singles of the year in the Gaon Chart in 2012. 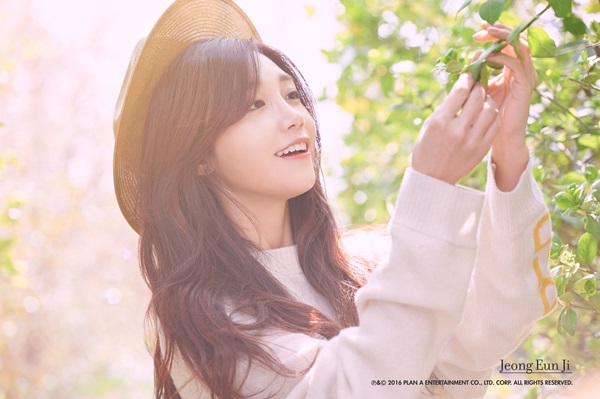 In 2013, Jeong  joined Jo In Sung and Song Hye Kyo in the melodrama, That Winter, The Wind Blows. She again proved her talent as she won various awards as an actress bringing home the Best New Actress in SBS Awards and Best Performance in the 2nd APAN Star Awards.

Her Works As A Solo Artist

From being an Apink member to her acting roles, Jeong continues to impress her fans with her solo endeavors. As a solo artist, she released her first mini-album, Dream, in April 2016. Her debut single titled, “Hopefully Sky” sold 30,ooo copies upon release and landed in the number one spot in the local music charts.

Meanwhile, her second EP, The Space with her single “The Spring”, made it’s way to the top ten of local charts in 2017. Following the release of her second mini-album, Jung held her solo concert at Ehwa Women’s University, successfully completing a three day event from June 3 to 5. On October 17, 2018, she released her third EP titled Hyehwa. The album not only made it on the top three spot in Korea but also hit number three in Taiwan’s music chart. 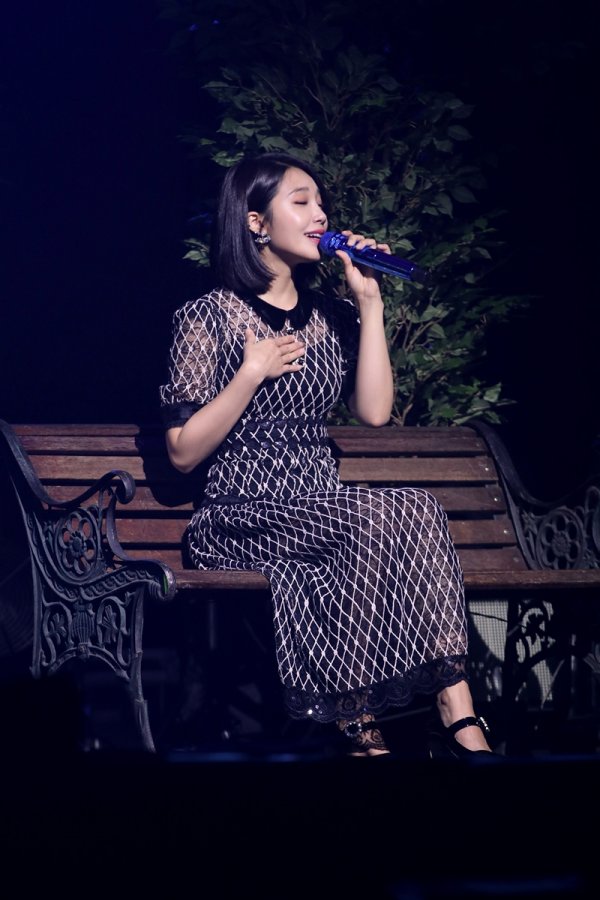