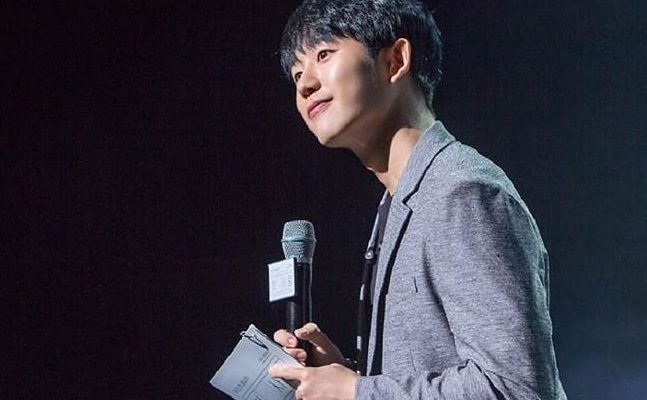 Jung Hae In had a sweet and sincere birthday with his Korean fans.

On March 30, Jung Hae In hosted his fan meeting, “First Love”,  right before his birthday. His Korean fans were present, as well as, his followers from Japan, Taiwan and Vietnam who all celebrated with him. 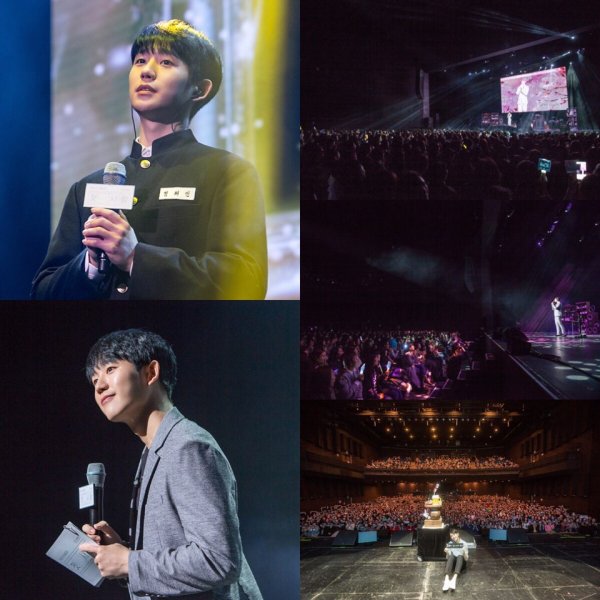 Hae In charmed his fans by having long conversations with them, often acting as the MC. True to the title of the fan meeting, Hae In kept the atmosphere warm by singing sweet songs. 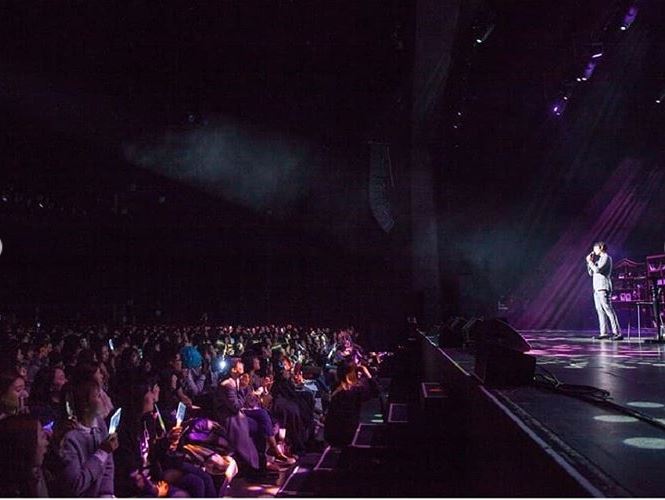 Jung sang “Cherry Blossom Ending”, his endearing stage filled the hearts of his fans. Additionally, friends of the actor talked about him as their friends. This segment delighted the fans as they saw a different version of him.

In the second part of the fan meeting, the actor dressed in a more retro style, livening up the atmosphere further. The fans exploded with glee upon seeing the actor as he showcased costumes from different generations. The handsome actor wanted to express the sincerity and thrill of first love that spans across generations. 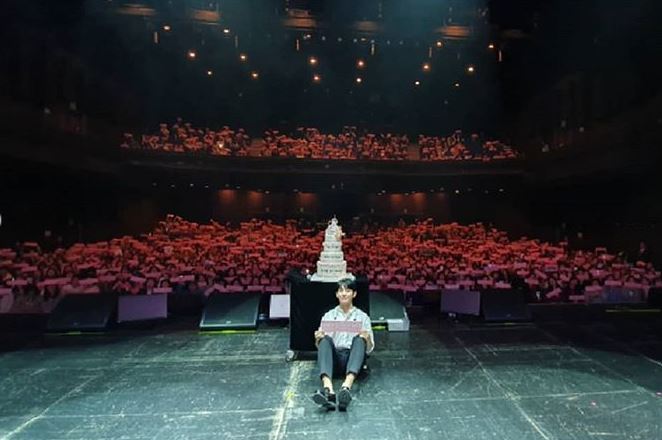 Jung Hae In returns to the small screen through the MBC drama Spring Night. His co-star Han Ji Min portrays Lee Jung In, a woman in her 30s working as a librarian. She and Jung’s character, Yoo Ji Ho, are in a long-term relationship and start to see their love in a new light. The drama premieres in May after The Banker.
FacebookTwitter
SubscribeGoogleWhatsappPinterestDiggRedditStumbleuponVkWeiboPocketTumblrMailMeneameOdnoklassniki
Related ItemsJung Hae-InSpring Night
← Previous Story Park Ki Woong Signs An Exclusive Contract With Jellyfish Entertainment
Next Story → Kim Sun Ho Lands Lead Role In New tvN Drama