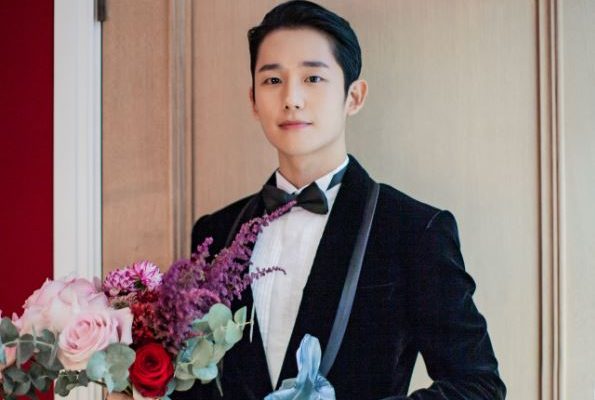 Jung Hae In and his undeniable star power has reached London!

Rolling to the sweet fruits of his hard work, Jung Hae In has been blessed with remarkable projects cementing his global presence. After his MBC drama One Spring Night, his followup film Tune in For Love also charmed in the box office. 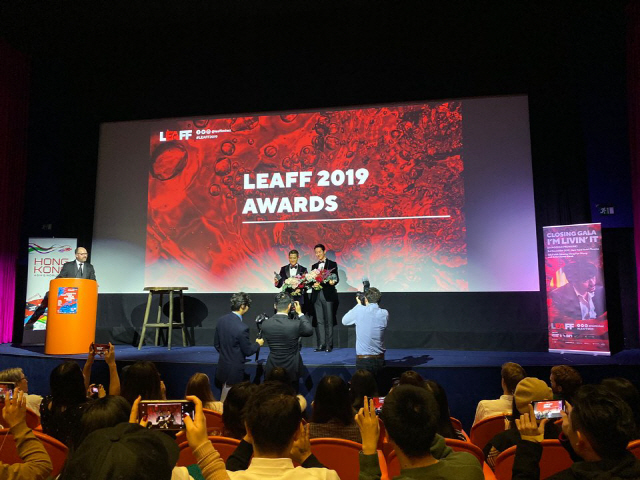 Jung’s work in Tune in for Love did not go unnoticed. Consequently, he was crowned as the Most Popular Actor at the London East Asia Film Festival 2019 (LEAFF2019). The fourth edition of the festival ran from October 24 until its closing gala award ceremony on November 3.

Jung’s award is selected by LEAFF2019 committee, comprised of British filmmakers and critics.

Bringing together two of South Korea’s popular stars Jung Hae In and Kim Go Eun, Tune In For Love takes the story of a couple’s journey in defying fate to get the love they deserve. As they try to figure out their own dreams and a life together, destiny keeps coming between them. 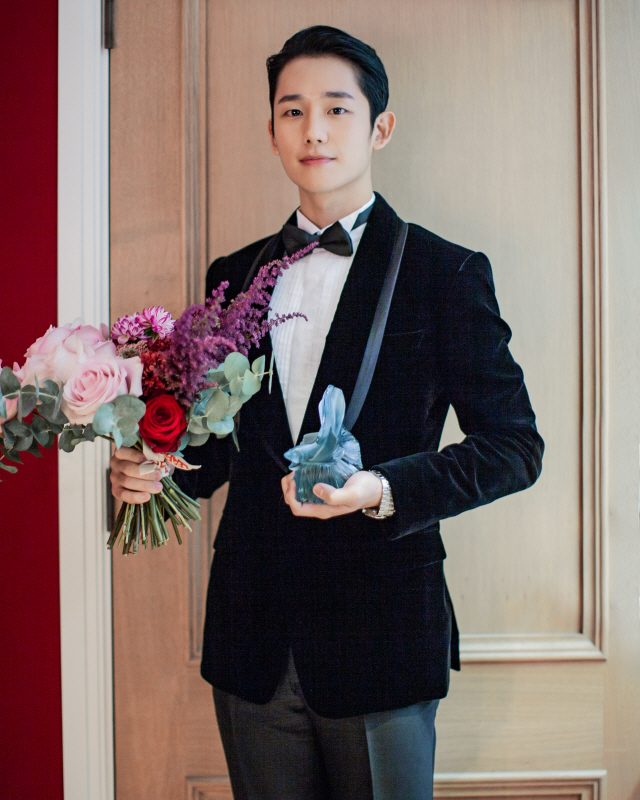 In his acceptance speech, Jung relayed his gratitude for the award he received.

Jung said, “Thank you very much for your invitation to the London Asian Film Festival. I am honored to be able to greet you in London as a Korean film actor. I am very happy to received this award.”

Giving credit to the guidance of the film director and writer, he mentioned appreciation to them. “Thank you to Jung Ji Woo, Lee Sook Yeon and the rest of staff members. I will continue to be an actor who strives to greet me with good looks and good works.”

Moving on to build his career more, Jung is set to appear in KBS travel entertainment show, Walking Into The World. Moreover, he will also appear in film Ignition and tvN drama Half of a Half.

READ: Jung Hae In Gears Up For His First Variety Show, Streaks A Medley Of Projects For 2020

Hellokpop, as an independent Korean entertainment news website (without influence from any agency or corporation), we need your support! If you have enjoyed our work, consider to support us with a one-time or recurring donation from as low as US$5 to keep our site going! Donate securely below via Stripe, Paypal, Apple Pay or Google Wallet.
FacebookTwitter
SubscribeGoogleWhatsappPinterestDiggRedditStumbleuponVkWeiboPocketTumblrMailMeneameOdnoklassniki
Related ItemsJung Hae-InLondon East Asian Film Festival 2019정해인
← Previous Story MONSTA X Successfully Takes First Music Show Win For “Follow” Comeback
Next Story → Super Junior To Promise Infinite Time At “Super Show 8 In Manila”