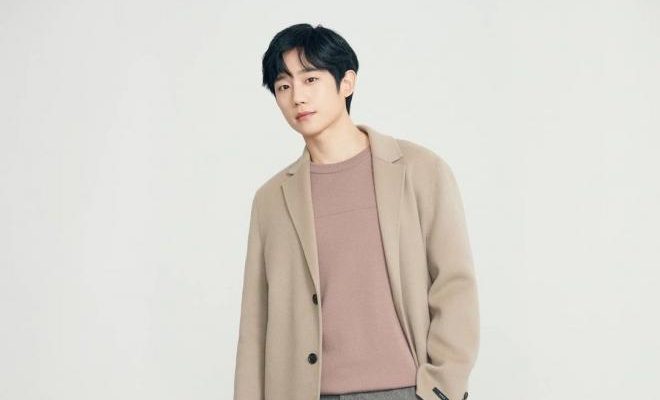 Renowned South Korean actor Jung Hae In will continue his film and television endeavors with his long-time agency FNC Entertainment!

Multitalented and award-winning actor Jung Hae In has recently renewed his contract with his existing talent management agency FNC Entertainment. 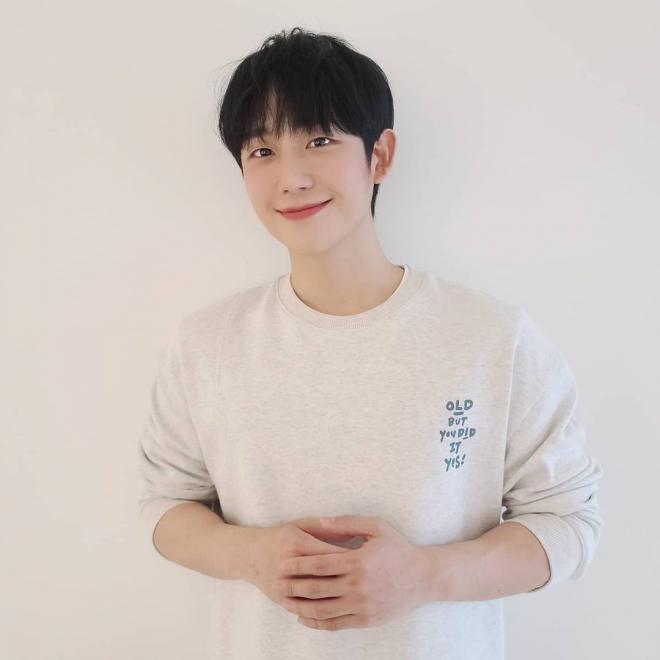 Just recently, an official from the agency informed the public regarding the exciting news. “We’re very happy to continue our relationship with Jung Hae In again after starting his acting career together. Since we’ve built trust over a long period of time with respect for one another, we won’t hold back on fully supporting him so he can continue his wide range of promotions in the future.”

The representative added, “We plan on supporting him physically and emotionally in all directions so he can concentrate on his acting activities.”

Known as the first actor that FNC Entertainment put their trust upon, Hae In has established his acting portfolio with his amazing and extraordinary portrayals.

His remarkable roles in various dramas and movies also left an impeccable impression on casual viewers. The dramas that certainly made the actor famous not just in South Korea but all over the world are While You Were Sleeping, Something In The Rain, and One Spring Night. 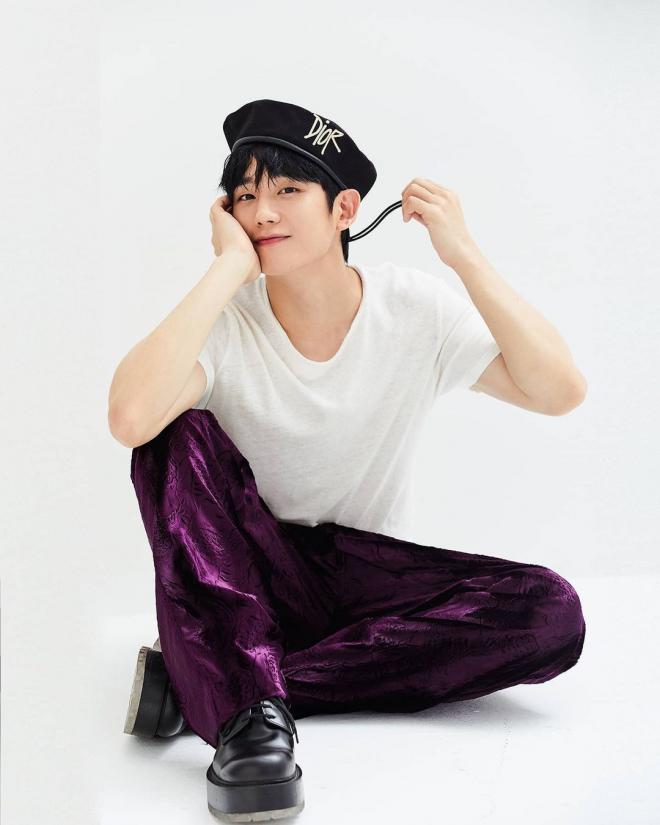 Meanwhile, his portrayal of the character Cha Hyun Woo in the romance film Tune In For Love gained favorable responses from movie enthusiasts globally. He also stunningly nailed his character in the 2019 film Start-Up, all thanks to his magnificent skills and talents.

Apart from dominating the small and big screens, the actor also made a name by joining hands with several brands for advertisement purposes.

With these amazing accolades, Jung Hae In continuously receives support and warm love from his domestic and international fans.

Expectations are also rising regarding his future projects and endeavors. This includes his appearance as the lead character of the upcoming jTBC drama Snowdrop. He will be joined by BLACKPINK’s eldest member Jisoo, Yoo In Na, Jang Seung Jo, and Kim Hye Yoon.