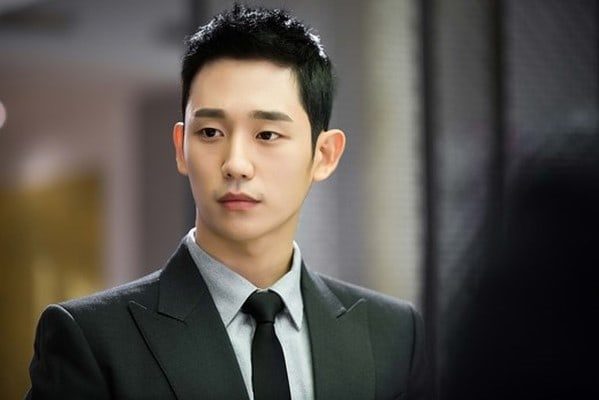 Jung Hae In Thanks Fans After 54th Baeksang Arts Awards

Jung Hae In expressed his sincere gratitude to fans for his success.

Earlier on, actor Jung Hae In aroused some attention after the 54th Baeksang Arts Awards on May 3.

All winners would usually take a group photo together at the end of the prestigious event. As a formality rule, the artist who wins the most prestigious award Grand Prize is inherently given the center position in the picture.

In the recent event, Jung was spotted taking the center place with his Popularity Award, and subsequently criticized for the apparent “rude” act. 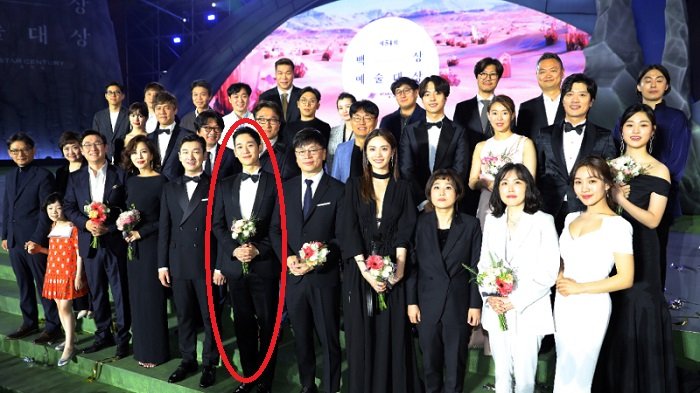 On May 9, Jung shared his honest thoughts and expressed gratitude to fans through his fan cafe. This is also the heartthrob’s first official post after the 54th Baeksang Arts Awards.

He wrote: “First of all, I have come back after completing shooting process for the drama Pretty Noona Who Buys Me Food. This drama will become unforgettable memories for me. I actually feel so different now that I do not think it can be expressed by any word.”

The idol also sent fans thankful messages and shared the future direction for his acting career: “Thank you so much for your love and support. As I said in my acceptance speech, I will walk quietly and slowly on the path that was given to me.”

Meanwhile, Jung Hae In made his debut through the TV series Bride of the Century in 2014. He is currently playing the male lead in popular drama Something in the Rain, together with well-known actress Son Ye Jin.