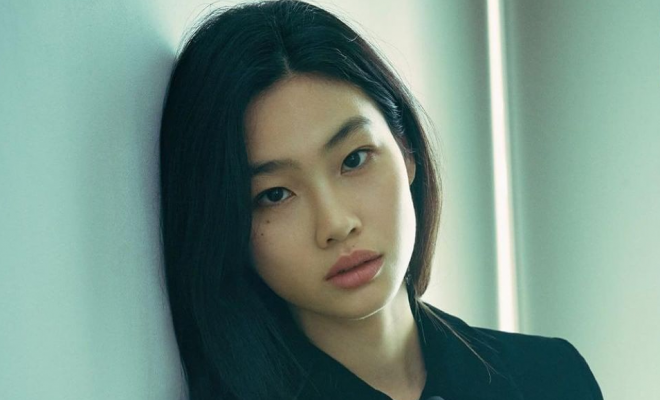 All the best, Jung Ho Yeon!

After her successful acting debut through the smash-hit Netflix series Squid Game, model-turned-actress Jung Ho Yeon is now gearing up to enter Hollywood. 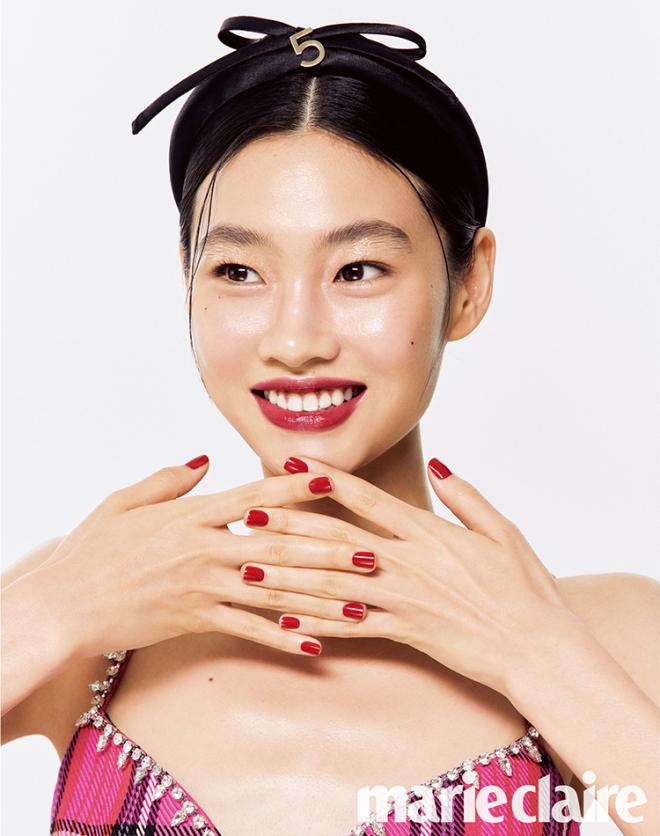 CAA is one of the three most influential American entertainment and sports agencies. It houses globally-acclaimed artists, including Brad Pitt, Tom Hanks, Beyonce, Norah Jones, Cardi B, and Justin Bieber, among many others.

A representative from Jung Ho Yeon’s Korean agency, Saram Entertainment, said, “As a partner for global activities, we decided to partner up with CAA, one of the largest agencies in the United States. Please show Jung Ho Yeon a lot of interest and support as she continues her international activities.”

Jung Ho Yeon left a strong impression in Squid Game through her impressive portrayal of the North Korean defector Sae Byuk who participates in the survival game.

She earned millions of followers in just over two weeks after the premiere of the series. Currently, she is now the most followed Korean actress on Instagram with 23.6 million followers as of November 17.