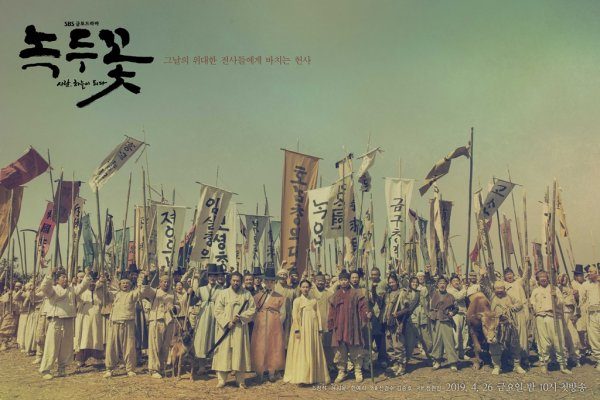 Writer Jung Hyun Min was honored in the drama category at the 32nd Korean Broadcast Writers’ Awards. He won the award for his writing contributions to the SBS drama, Nokdu Flower. On December 11, the ceremony was held in Yeouido, Seoul.

The Korea Broadcast Writers’ Awards was established by the Korea Broadcast Writers’ Association to improve the quality of broadcasting culture and enhance the creative motivation of broadcast writers. Every year winners are selected from the drama, culture, entertainment and radio categories on basis of their contributions that year. The award holds high significance honor for writers. 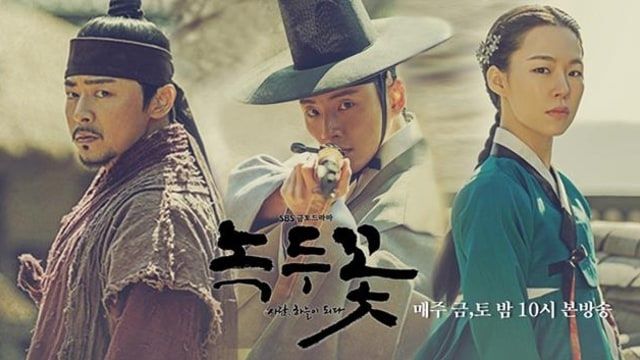 SBS’ Nokdu Flower is a historical drama set during the time period of Donghak Farmers’ Rebellion and gives a perspective on common people’s fight for equality. The drama focuses on the story of two half brothers who end up fighting for opposite parties due to their contrasting beliefs and opinions. The drama was highly praised for realistically depicting the problems of our society through history.

Jung Hyun Min after receiving the Korean Broadcast Writers’ Award for drama category said, “This year through the drama Nokdu Flower, I was really honored. I want to say thank you very much. The story I wanted to tell through the drama Nokdu Flower was about “road”. I wanted to tell the story of the road, the boundary that lies before the road, and the people who crossed the road. If there is an uphill in our life, there is a downhill. The transcript of life is not uphill, but downhill. There may be a downhill after me on the way up. But, I am not afraid of this, and I will work hard to build on the rewards given today. I will work hard until it is full. Thank you very much.”