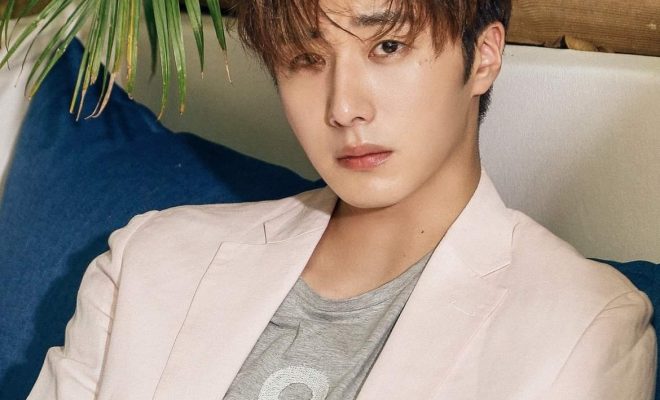 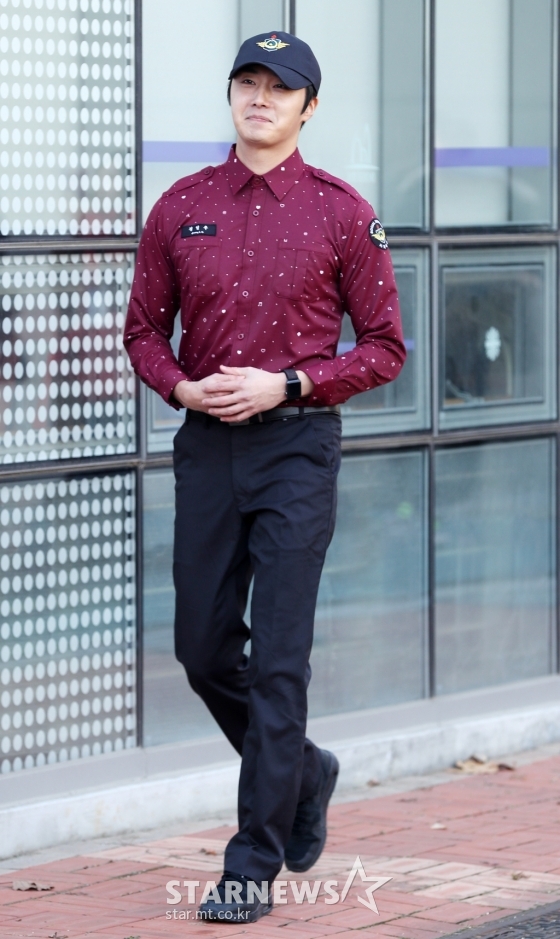 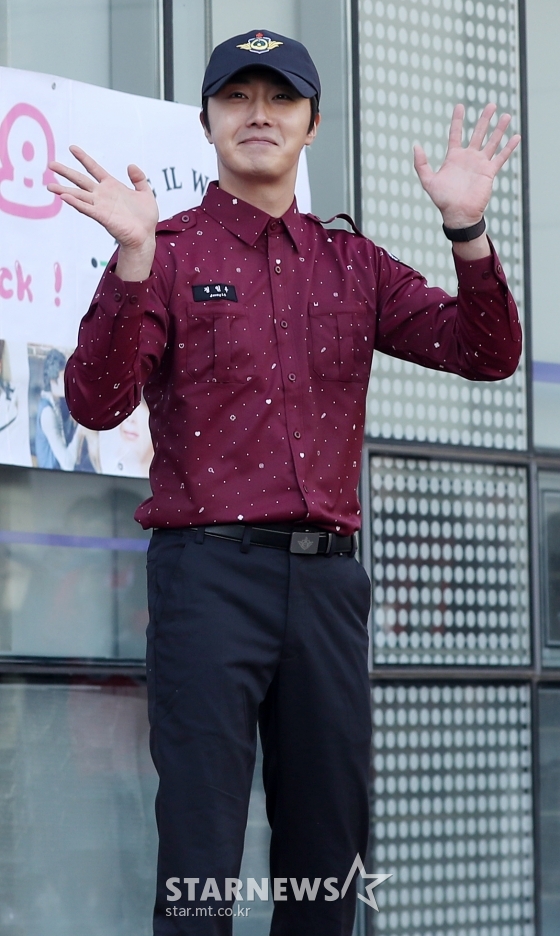 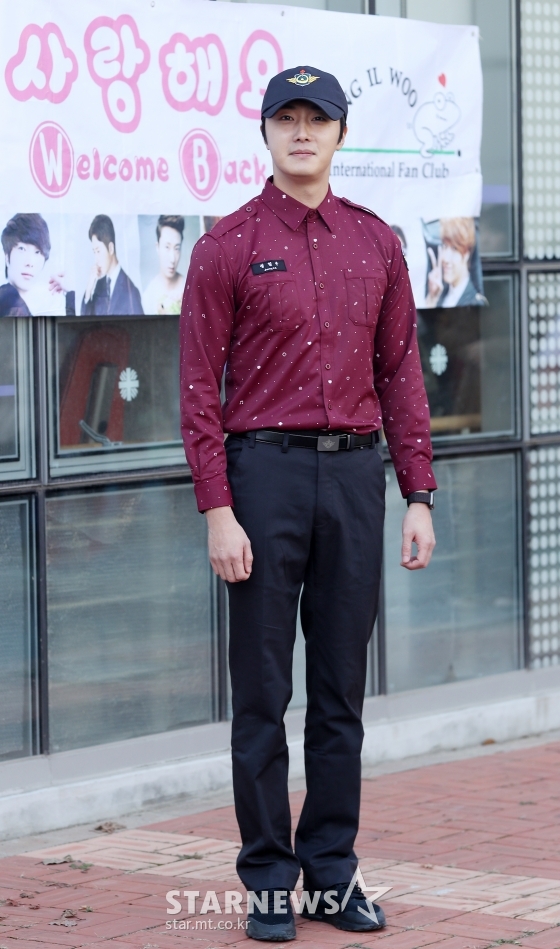 In 2006, Jung suffered a major traffic accident, which unfortunately caused damage on his wrist. He was also diagnosed with cerebral aneurysm, hence he received an active military exemption.

At the time of admission, the actor’s agency said that although Jung Il-woo was willing to serve as an active member, he was sorry that he received an alternative service decision by the competent authority.

Scheduled to be back to the small screen as soon as he returns, Jung will lead SBS’ upcoming period drama Haechi. Eyeing broadcast date in February 2019, the actor will join Go Ara and Kwon Yul in the said project.

Jung is set to portray Prince Lee Geum, an innate genius who chooses to live a life of noble existence.

Haechi will be the fourth period drama for Jung Il Woo after The Return of Iljimae, Moon Embracing the Sun, and The Nightwatchman’s Journal. It will also be his third role as a prince.

Prior to his military enlistment, his last Korean drama project was Cinderella with Four Knights. Other notable works of his include sitcom Highkick Through the Roof and dramas Flowerboy Ramyun Shop, Golden Rainbow and High-End Crush. 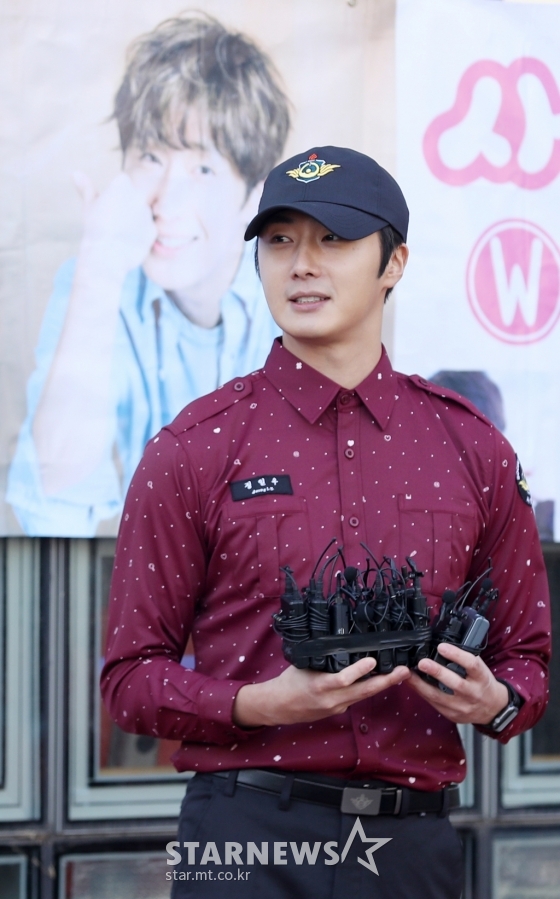