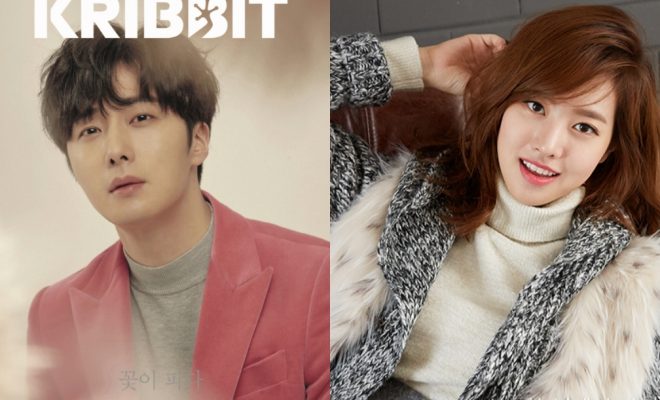 Bringing on their candid side, Jung Il Woo and Jin Se Yeon gear up for their first variety show mainstay stint. 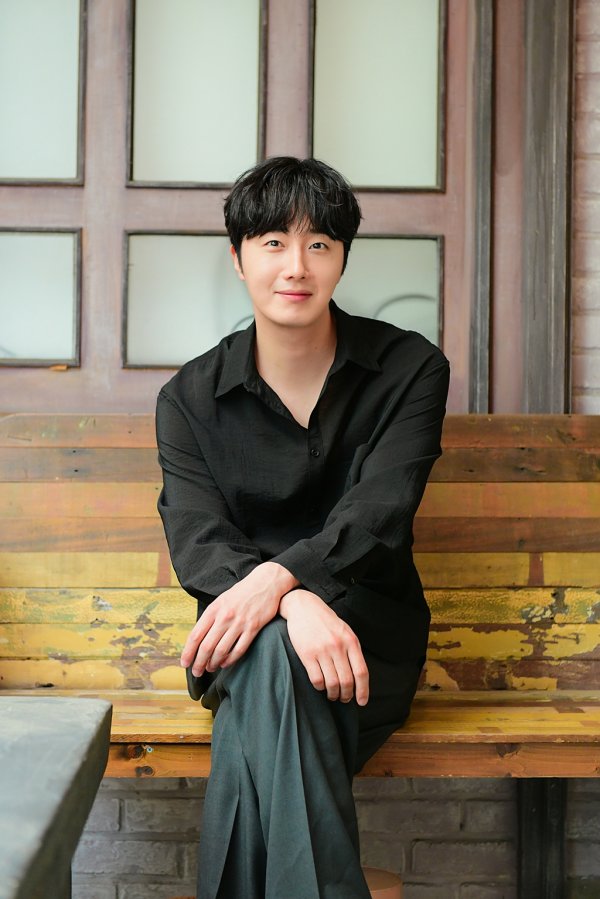 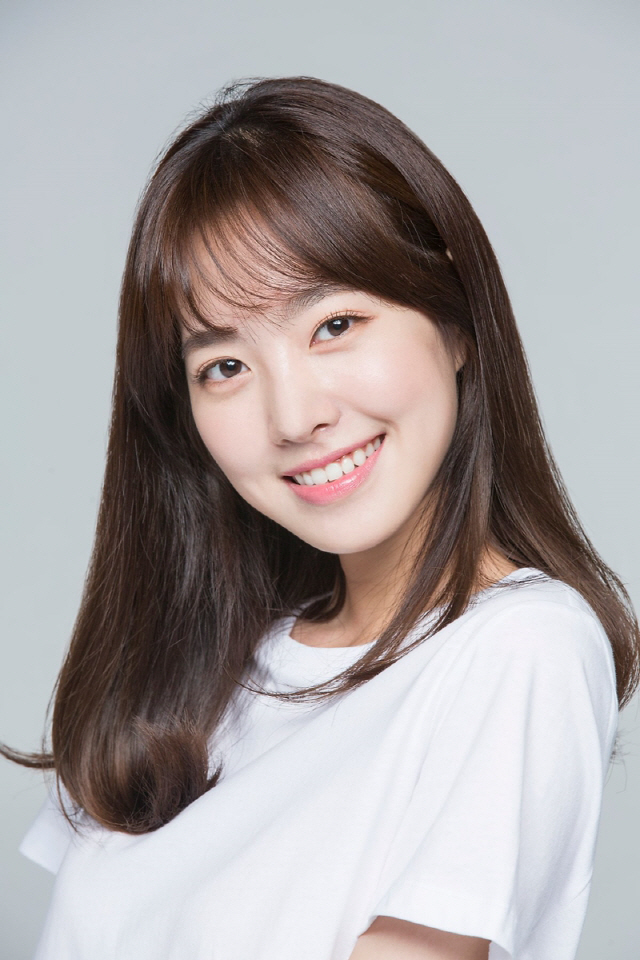 Taking the currently trending convenience store themed program, six celebrities will have a friendly competition. To be judged by a panel, the dish that will be chosen will be launched in convenience stores around the country the day after the broadcast. 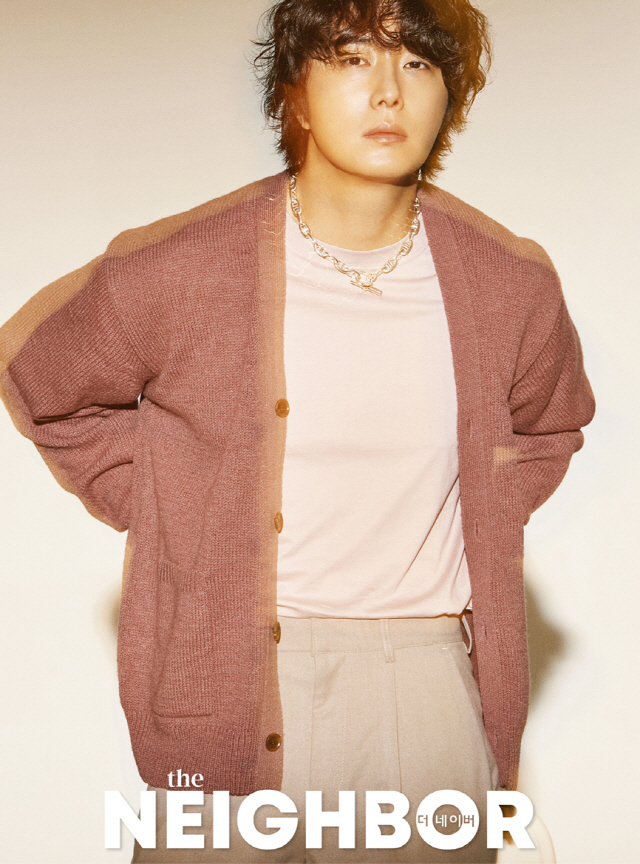 A first regular variety show project for Jung and Jin

Debuted in 2006 through sitcom, Unstoppable High Kick, Jung Il Woo has established his Hallyu star status being loved by fans across Asia. Notably, this is the first time he decided to make a fixed appearance in an entertainment program.

Known for his gourmet skills and culinary expertise, Jung frequents hidden restaurants in exploring the best tasting food. Apart from his regular generous spirit promoting good will and engaging to charity works, this year he also embarked on a magazine project.

Jung Il Woo said, “I love cooking and making delicious dishes for my family and acquaintances. It is my pleasure to be able to do good things through these programs. I would like to be able to give you a new look.”

Loved for her bright charm and pure image, Jin Se Yeon preps up to show her cooking skills and unfiltered daily life in the show. She has worked in acclaimed dramas Doctor Stranger, Flower in Prison and Grand Prince to name a few.

Raising expectations, the combination of variety show stars and popular actors aim to present an extraordinary show that will be loved by the audience. It is also paving the way for good media commerce with a show being powered  by  star talent donation.