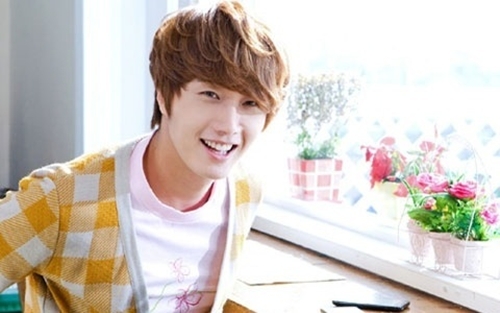 Jung Il Woo is known for being the first Korean actor to receive an award at China’s annual Huading Awards and is also garnering attention worldwide with his hit dramas, Flower Boy Ramyun Shop and The Moon Embracing the Sun.

Japanese fans, will you join his fan club?

Hellokpop, as an independent Korean entertainment news website (without influence from any agency or corporation), we need your support! If you have enjoyed our work, consider to support us with a one-time or recurring donation from as low as US$5 to keep our site going! Donate securely below via Stripe, Paypal, Apple Pay or Google Wallet.
FacebookTwitter
SubscribeGoogleWhatsappPinterestDiggRedditStumbleuponVkWeiboPocketTumblrMailMeneameOdnoklassniki
Related Itemsfan clubHakuhodoHakuhodo Casting & EntertainmentHakuhodo DY GroupHuading AwardsJapanJung Il WooSoop Entertainment
← Previous Story Album Review: BoA – Only One
Next Story → f(x) releases short MV for Japanese debut track ‘Hot Summer’