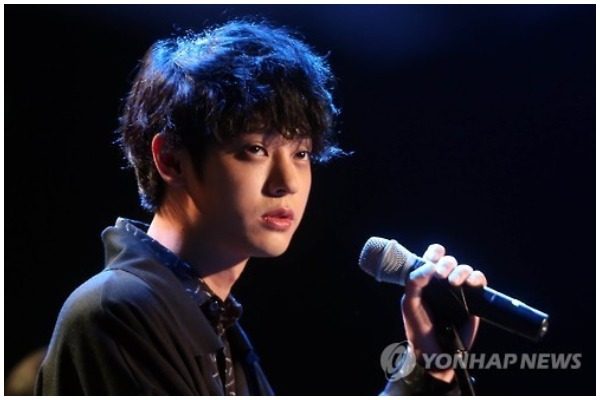 Jung Joon Young Apologizes and Owns Up to Charges

Announcing his retirement in the entertainment industry, Jung Joon Young just made a public apology. 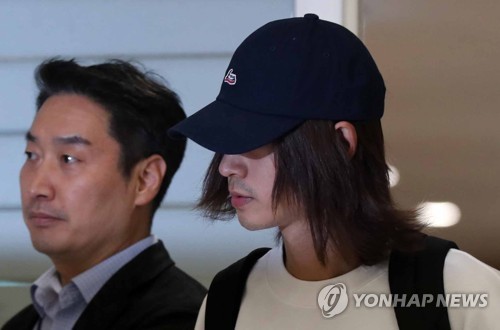 “I admit to my sins”, the K-Pop star said in his statement. “I filmed women without their consent, shared the videos in a SNS group chat and did such behavior without feeling any sense of guilt.”

He followed it up with an apology to the victims of his crimes. “Most of all, I kneel down to apologize to the women who appear in the videos and all those who might be disappointed and upset at this shocking incident.”

He added that he will stop all his activities and “put everything down” as a celebrity. “I’ll repent for my unethical and unlawful behaviors, which constitute criminal acts, for the rest of my life,” Jung said. 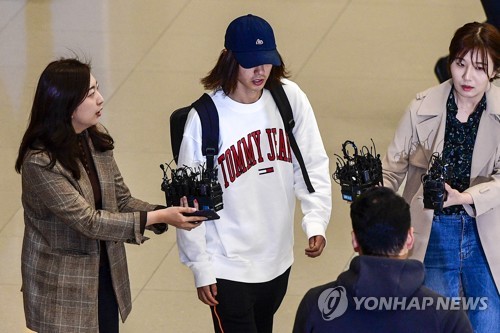 Jung Joon Young is under investigation for recording and distribution of lewd videos involving women. He then uploaded the videos to a group chat, whose members include several entertainment personalities such as BIGBANG’s Seungri.

He was outside the country, filming for one of his shows when the news broke out. Jung immediately flew back home from Los Angeles. According to the authorities, the singer-songwriter is suspected to have taped the videos between 2015 and 2016 without the women’s permissions. They also said that the crime involved at least ten women.

In addition to his apology, Jung also said in his statement that he will fully cooperate with the investigation. He will accept due punishment for what he has done. Both Seungri and Jung Joon Young will appear on March 14 before the authorities to answer questions regarding their charges.

Concurrently, several agencies issued warnings against the spread of false rumors as more names have been linked to this issue.