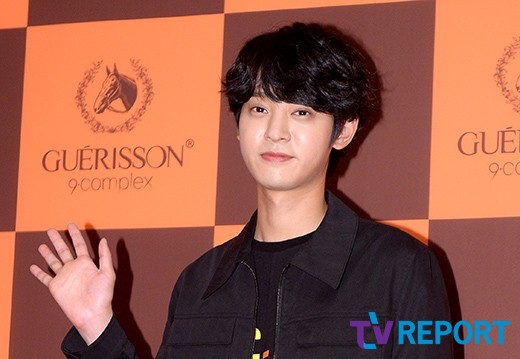 He is filming the MV today.

Jung Joon Young previously confirmed his return to the show ‘2 Days & 1 Night’, and had already resumed filming with the casts on January 6. On January 12, he also announced a comeback as a singer, with a new release soon.

In related news, he will hold his solo concert in February.

Hellokpop, as an independent K-pop news site (without influence from any agency or corporation), we need your support! If you have enjoyed our work, consider to support us with a one-time or recurring donation from as low as US$5 to keep our site going! Donate securely below via Stripe, Paypal, Apple Pay or Google Wallet.
33
SHARES
FacebookTwitter
SubscribeGoogleWhatsappPinterestDiggRedditStumbleuponVkWeiboPocketTumblrMailMeneameOdnoklassniki
Related Items2 days & 1 nightDrug RestaurantHan Eun SeoJoo Woo JaeJung Joon Young
← Previous Story BLACKPINK’s Jisoo And Rose Cover Justin Bieber’s “Love Yourself”
Next Story → Kim Jae Joong Reveals How Many Bottles He Can Drink