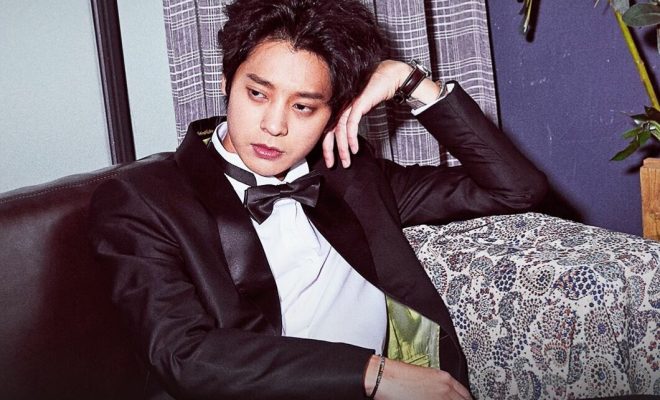 Jung Joon Young To Open His Own Korean Restaurant In France

Jung Joon Young proudly announced on October 19 that his very own Korean restaurant will open in France quite soon! 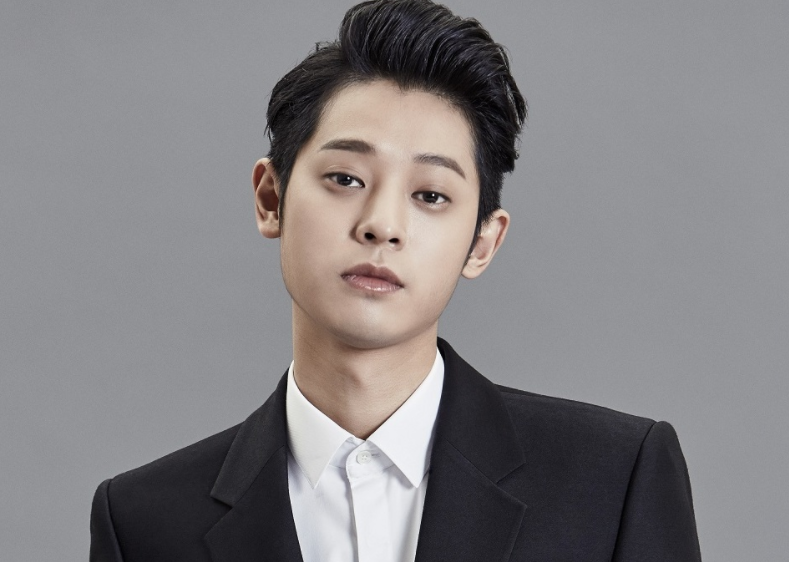 The multi-talented Korean artist shared his delight over his new endeavor on Instagram, writing in both the Korean and French languages to reflect on his restaurant’s cross-cultural aspect.

“After a long period of preparations, I can finally announce the opening of my restaurant in Paris,” he said.

The restaurant, which is named Maison de Corée – meaning “Korean house”, will bring the rich cuisine that South Koreans enjoy to the City of Love.

“It’s a pop-up store for now, but next year we will officially open our own restaurant. Come and enjoy our dishes and have a great time,” Joon Young announced.

As stated on his Instagram post, Maison de Coree will run as a pop-up store for the meantime from October 29 to November 17 in Rue de Tournelles in Paris. Top Korean chef Jun Lee will also appear at the event as per Joon Young’s invitation.

Jung Joon Young has always expressed his interest in food and cooking – so his new business venture does not come off as a surprise.

The Korean artist is known for taking lots of food photos through his regular stint in the hit travel variety show 1 Night 2 Days which he uploads on his blog.

He also showed off his cooking skills when he joined the second season of tvN’s Mr. Baek the Homemade Food Master in 2016.

Are you excited for Jung Joon Young’s new restaurant? Let us know by leaving a comment below, giving us a holler on Facebook, or tweeting us at @hellokpop!