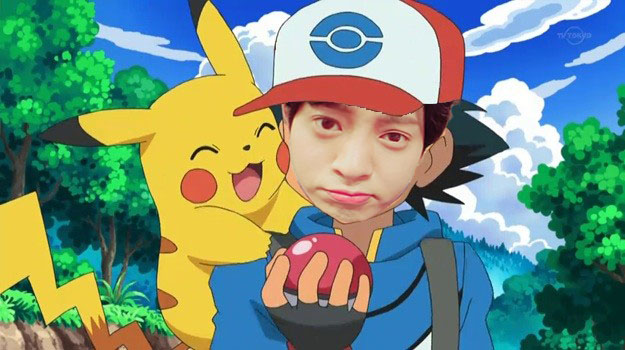 The band singer was spotted at Sokcho… to catch pokemon.

The Nintendo reality game, Pokémon Go is currently taking the digital word by storm. The game was released in a few countries last week – however, it is still yet to be launched in South Korea.

However, a city at the Gangwon-do province, Sokcho, is found to be the only place in South Korea where the game works. Since then, many enthusiastic players have swarmed to the city to catch Pokemon. Buses from East Seoul Terminal to Sokcho on July 14 were reportedly sold out as well. 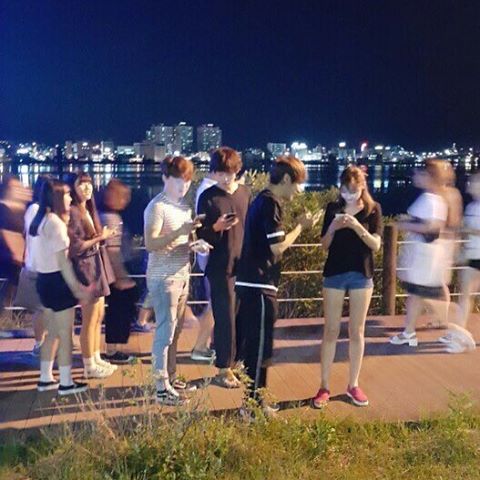 He also shared on his Instagram on July 15 that he received many questions in interviews about his goal of the year. To live healthily was always his answer, but now he has found the real answer to the question – he wants to become a Pokemon Master.