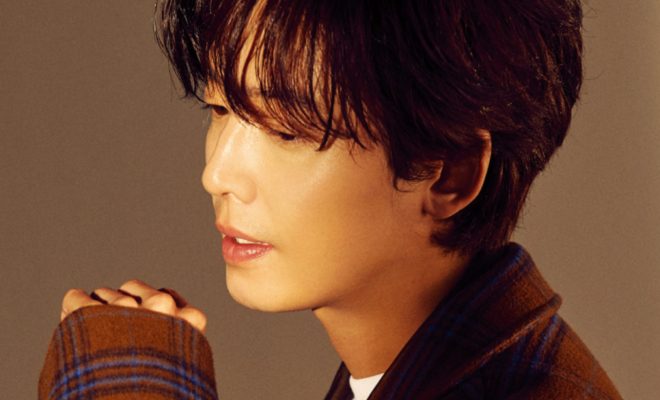 Jung Kyung Ho is stylish and casual on the January issue of Allure, where he talked about his upcoming drama.

Actor Jung Kyung Ho sat down with fashion magazine Allure for an interview where he discussed his role in his new drama and his preparations to breathe life to an exceptional music composer.

After impressing as Han Tae Joo on Life One Mars, the actor is set to make his comeback to the small screen with another highly anticipated project titled When the Devil Calls Your Name. In the drama, he will play Ha Lip, a star composer who astounds with his beyond-human composing skills but holds a dark secret — he sold his soul to the devil ten years ago.

Read: Jung Kyung Ho To “Sell His Soul To The Devil” In His Next Drama 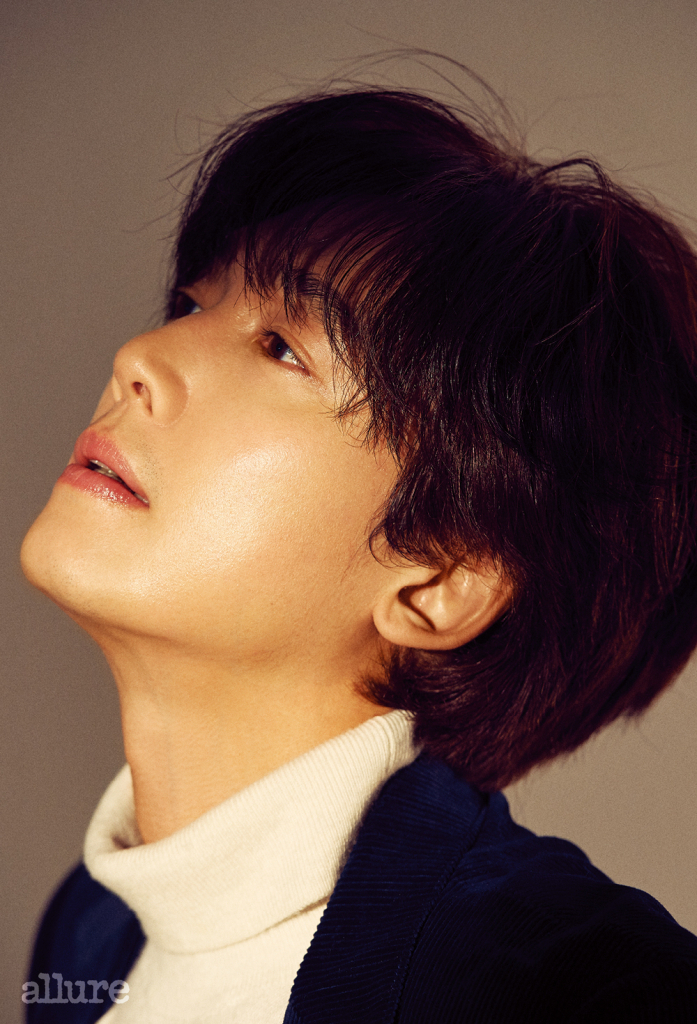 Jung Kyung Ho credited director Min Jin Ki as the deciding factor behind his choice to join the cast of the show. According to him, he trusted Min after watching his previous works which include Circle: Two Worlds Connected.

Moreover, the interesting character of Ha Lip drew the actor to the drama especially since he has yet to play such character. He added that he wants to try different types of work to find what he does best and learn more about himself. 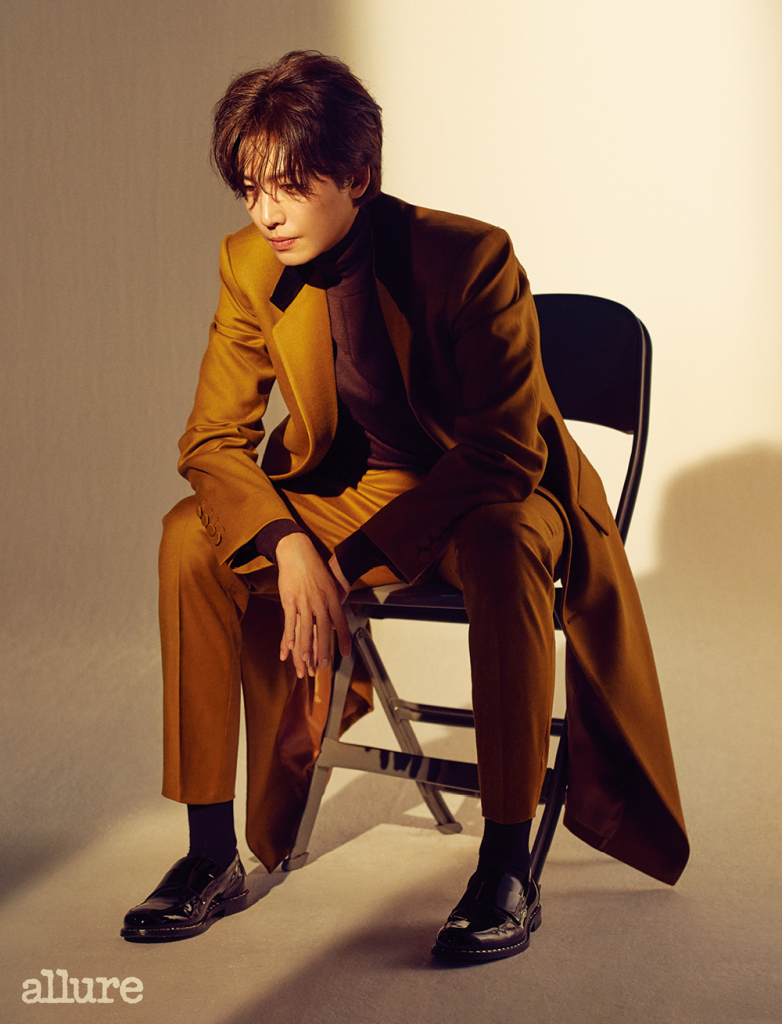 For his role as a genius composer, Jung repeatedly watched the musical films such as Bohemian Rhapsody and A Star Is Born to get an idea on how to bring his character to life and gain better understanding on the music industry.

When the Devil Calls Your Name will begin production in late February. It is set to be released in the first half of 2019 on tvN. 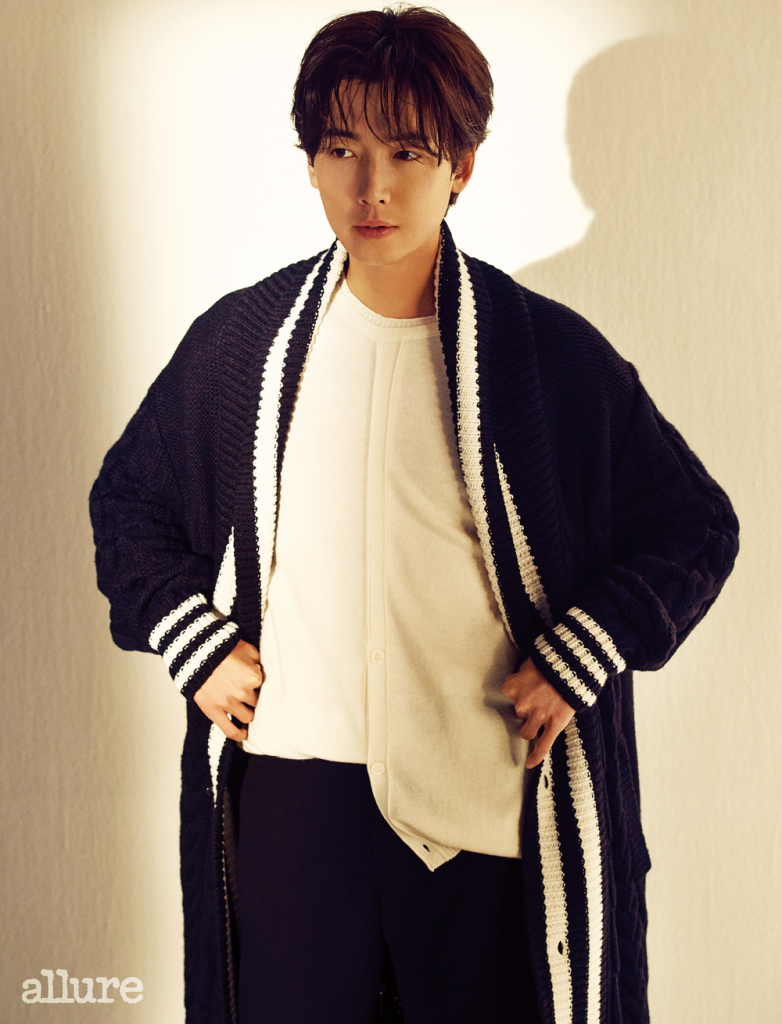 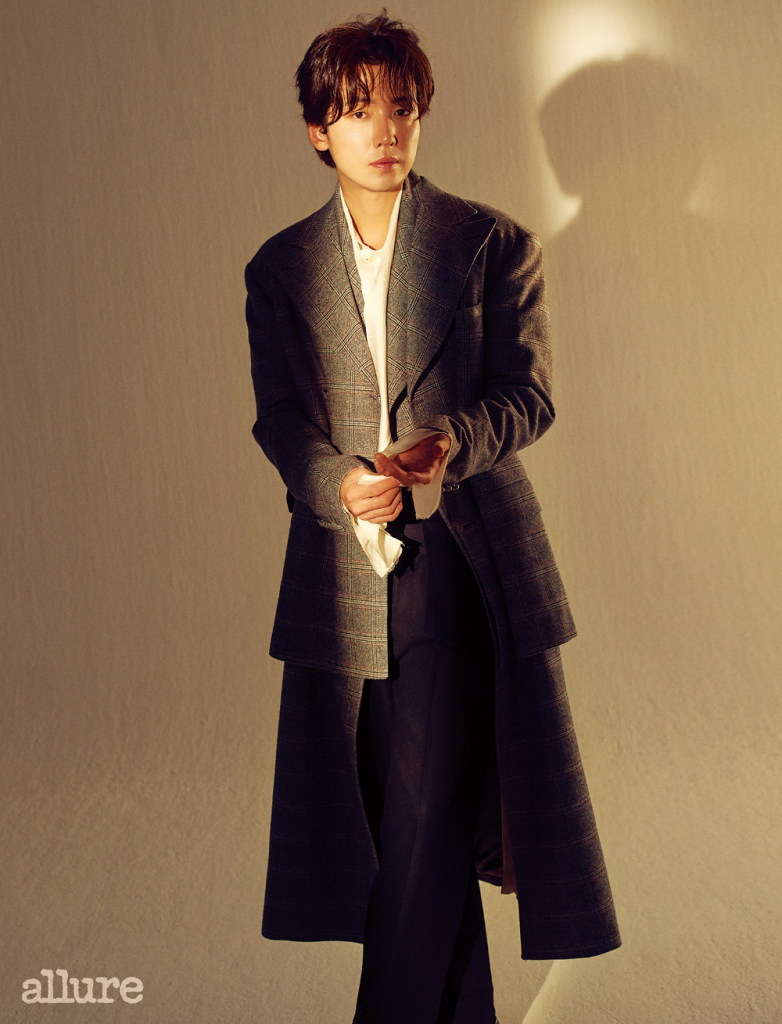 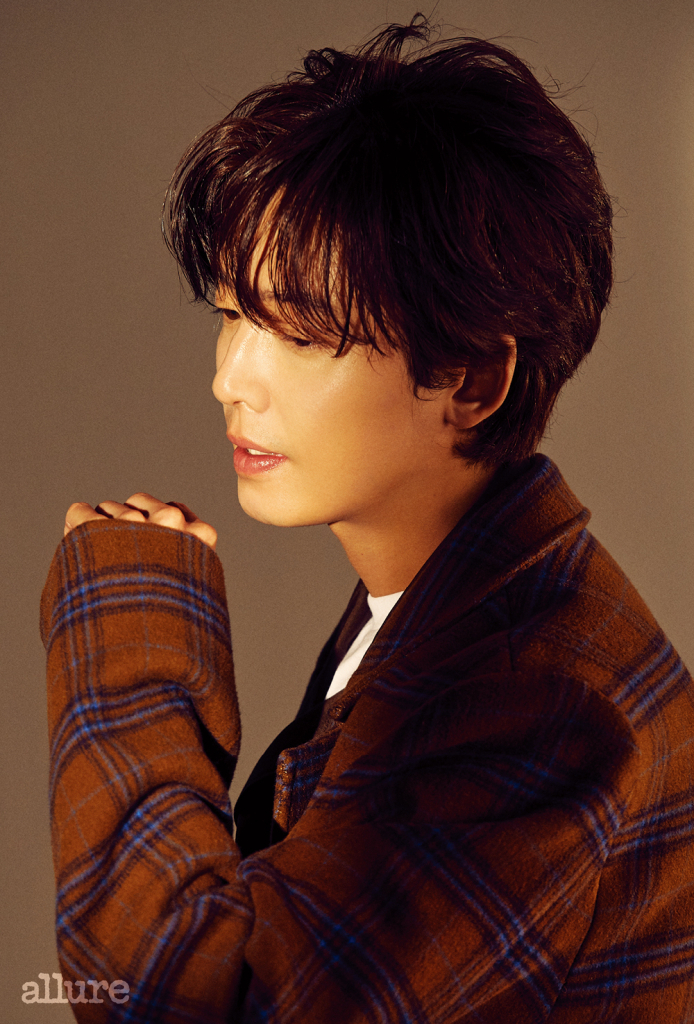