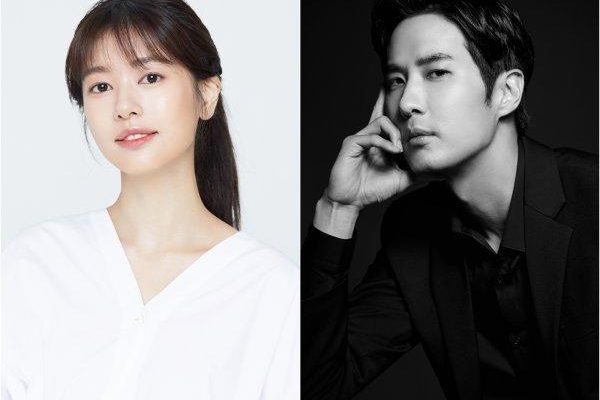 Slated to be released in the first half of 2021, Monthly House introduces the story of a man who likes buying houses and a woman who prefers renting house. The series takes on the topic of “owning or renting a house”, which is a nagging concern for people living in Korea and anywhere in the world. 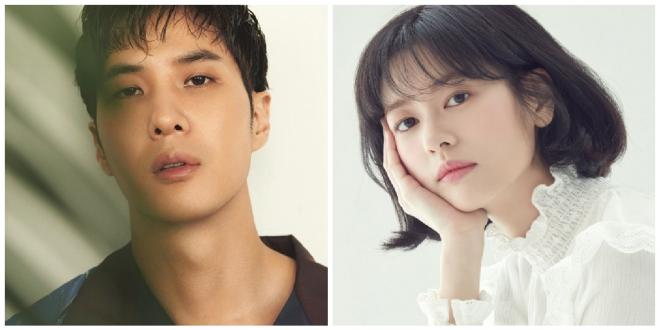 Planning to deliver sympathetic and consoling messages, Monthly House also asks the meaning of having a house to a person. To be directed by Lee Chang Min, expect zesty humor and heartening moments. Director Lee helmed the two seasons of well-loved comedy series Welcome to Waikiki and spy-comedy drama Man To Man.

In charge of writing the script is Myung Soo Hyun who is recognized for her insightful concepts usually highlighting the lives of single people. She has worked on the two installments of Drinking Solo, A Poem A Day and Ugly Miss Young Ae.

Focusing on a man and a woman with contrasting views about house living, Monthly House interestingly cites the two type of people any viewers can relate to. 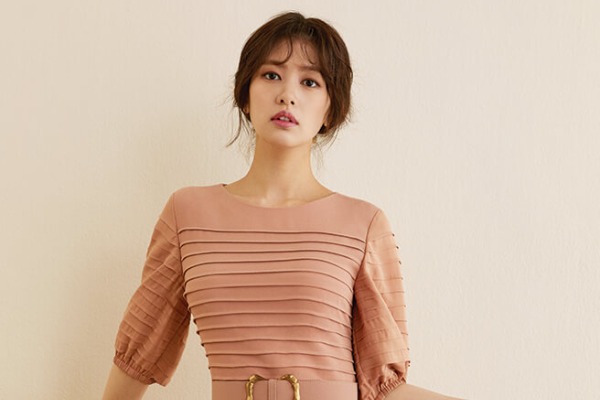 Portraying the role of  Na Young-won, an editor of lifestyle magazine, is actress Jung So Min. She is a 10-year old office worker who struggles to make the ends meet. Her finances are not stable causing her to frequently miss her monthly lease payment. Renting a house for a decade, albeit not hers, she cleans and decorates it as if it is her own.

For Young-won, it is a place where she can be herself and pour her emotions. However, her interest on house investment is piqued when she meets the devil-like realtor who vies to buy the house she rents.

Kim Ji Suk’s character Yu Ja-seong is against the idea that a house is only a place to sleep for a while. Believing n the idea that he can be rich though real estate, he went through a disciplined and diligent life. He studied during the day, worked at a restaurant in the evening and became a proxy driver at late night.

He is also a construction worker during weekends. Reducing his sleep, he perseveres to self-study. Ultimately, he became a well-known real estate property owner and investment expert. 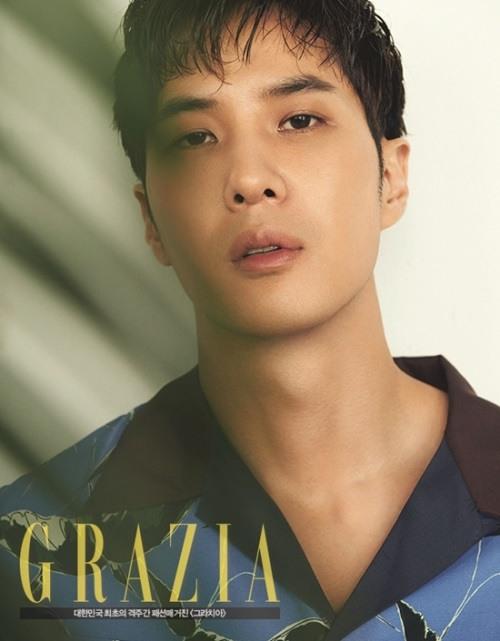 The meeting between Jung So Min who brims with lovely and honest charms, and Kim Ji Suk who decorates every character he played with convincing color; is the most anticipated point of Monthly House.