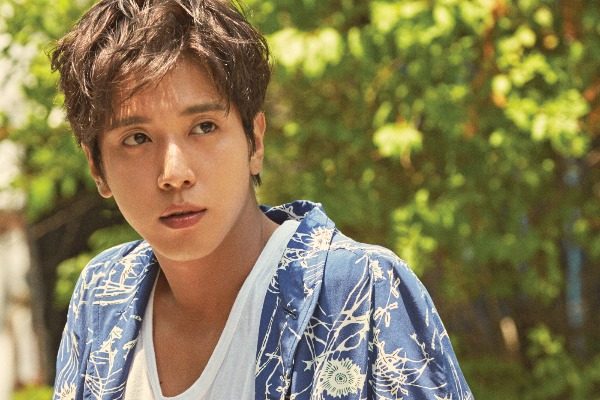 CNBLUE’s leader is eager and ready to meet fans after his military discharge.

Jung Yong Hwa, through his agency FNC Entertainment, announced his upcoming concert tour – his first official activity following the completion of his mandatory military service. He will hold 2019 JUNG YONG HWA LIVE ‘STILL 622’ IN SEOUL on December 7 and 8 at Korea University’s Hwajeong Gymnasium. 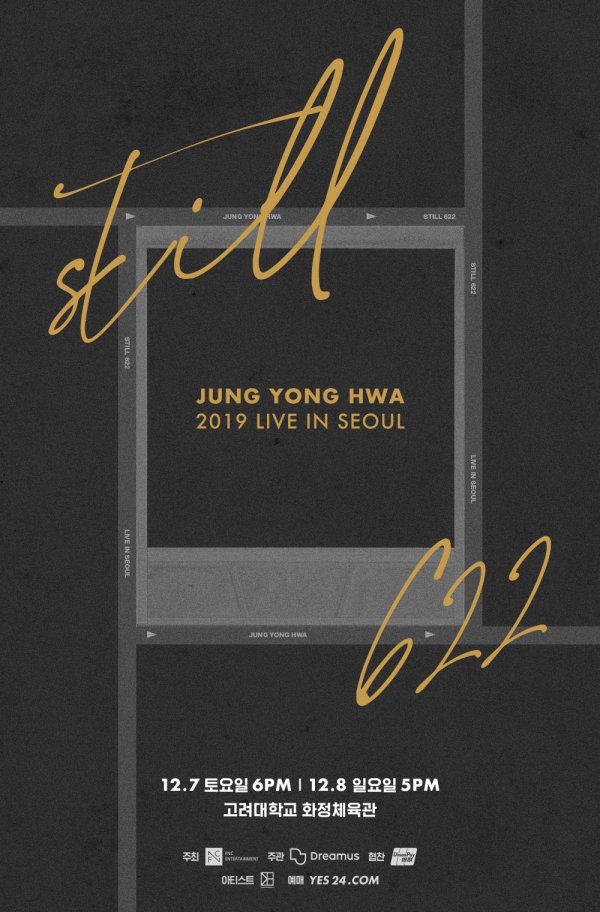 The lead singer and rhythm guitarist of CNBLUE is not only meeting his domestic fans but international fans as well. Fans in Bangkok, Taipei and Manila must brace themselves as the singer will be coming to see them soon. The concert is prepared in response to a flood of requests from fans who have been wanting to see him. Since it is his first stage after his military conscription, he will be sharing stories that will showcase how he has changed and matured over the years.

Jung has served in the special forces and has completed all his training with flying colors. He has also received early promotion and selected to be part of the elite team as well as receiving various training awards during his time in the military.

Apart from celebrating his military discharge, the concert tour is also in celebration of his tenth debut anniversary. The CNBLUE member first came out in the Korean entertainment industry as an actor. His small screen debut was through the 2009 SBS drama You’re Beautiful. He last worked on the endearing romance series – The Package.