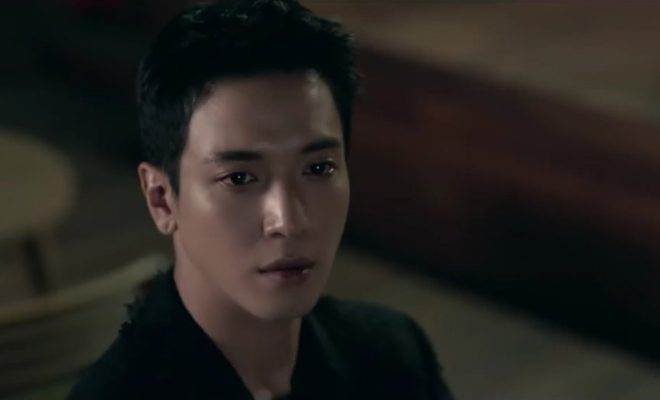 CNBLUE’s leader and vocalist Jung Yong Hwa showed how much Jong Hyun, Min Hyuk, and Jung Shin mean to him in his newest song “BROTHERS”.

Jung unveiled the second single of his FEEL THE FIVE “Y” Japanese project on October 25, accompanied by emotional and heartwarming music video and lyrics. In the video, the singer gazes on the photos of his members and looks back on their memories together as the song resonates his heartwarming messages for them.

When you told me your dreams

Something crushed inside of me

I see right through you the same

Same way you see right through me

Goin’ back when I found my soul brother

So we’ll never be apart

“BROTHERS” is the second single of the five-part series which kicked off in May this year with “Letter”. Three more songs are expected to be released in the coming months namely “Melody”, “Jellyfish”, and “The Moment”. All songs in the FEEL THE FIVE “Y” project are written by Jung.

The project is the singer’s gift to fans who are patiently waiting for him to complete his mandatory military service which began on March 5 and set to end in December 2019. He is the first member of CNBLUE to enlist and was soon followed by Min Hyuk and Jung Shin in July and Jong Hyun in August. 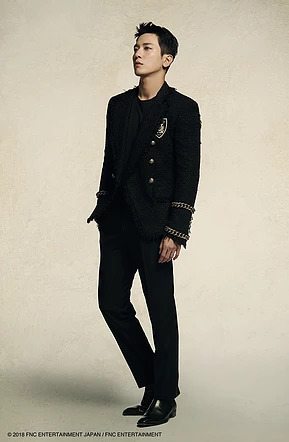 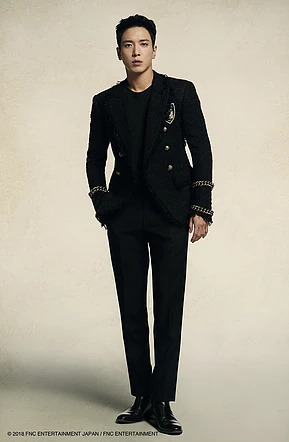 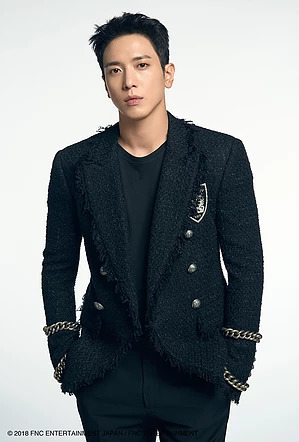 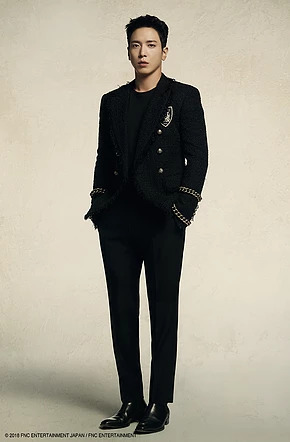 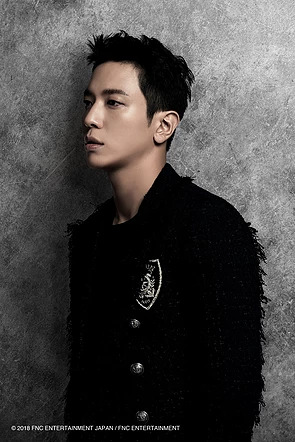 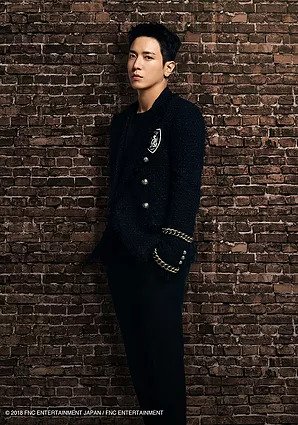 Aside from new music, the leader of CNBLUE also came out with his first ever photo book titled 2018 Jung Yong Hwa [The Consideration, The Four Colors] on June 22. A photo book exhibit was also held in support for the release of the photo book. Additionally, the exhibition will be held in Thailand in December 2018.

We need your support! If you have enjoyed our work, consider to support us with a one-time or recurring donation from as low as $5 to keep our site going! Donate securely below via Stripe, Paypal, Apple Pay or Google Wallet.
FacebookTwitter
SubscribeGoogleWhatsappPinterestDiggRedditStumbleuponVkWeiboPocketTumblrMailMeneameOdnoklassniki
Related ItemsCNBLUEJung Yong Hwa
← Previous Story Zion.T Confirmed To Be A Special Guest At BLACKPINK’s Concert
Next Story → IU Remains On Top Of Charts With “Bbi Bbi”