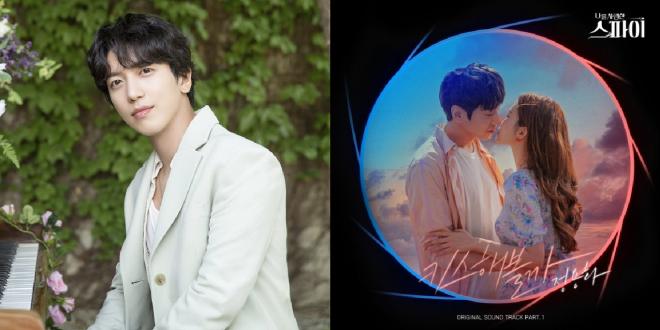 Jung Yong Hwa Endearingly Croons “Shall We Kiss?” In “The Spies Who Loved Me” OST

Jung Yong Hwa lends his voice for the first original soundtrack of The Spies Who Loved Me – and we definitely say yes to his offer! *wink

It has been nine years since Jung Yong Hwa participated for a Korean drama original soundtrack. The CNBLUE front man is the first runner for the OST lineup of the series.

Narrating the story of a wedding designer who gets entangled between her past and present spy husbands, The Spies Who Loved Me stars Eric Mun, Yoo In Na and Lim Ju Hwan.

“Shall We Kiss?” is arranged and composed by Zigzag Note, who has worked with popular artists including Kyuhyun and NCT 127. Jung’s sweet voice is expected to capture attention with his new music project. 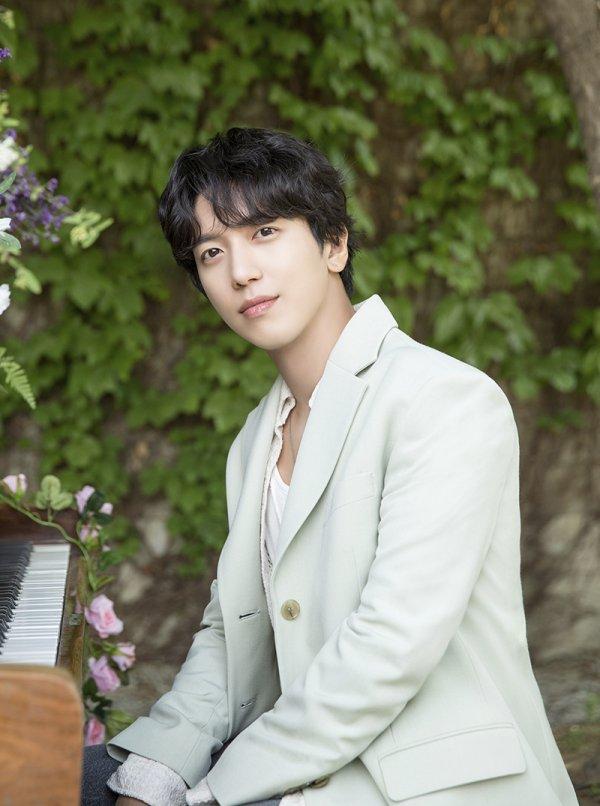 After being discharged from the military service, the singer-actor has lined up a busy schedule. In spring this year, he released his comeback single, “Would You Marry Me?” It is a promised collaboration track featuring friends Lee Joon, Highlight’s Yoon Doojoon, and ZE:A’s Hwang Kwanghee.

Together with Kang Min Hyuk and Lee Jung Shin, he is also preparing for CNBLUE’s reality show and comeback after almost four years.

Meanwhile, The Spies Who Loved Me is broadcast every Wednesday and Thursday at 9:20 p.m. on MBC. 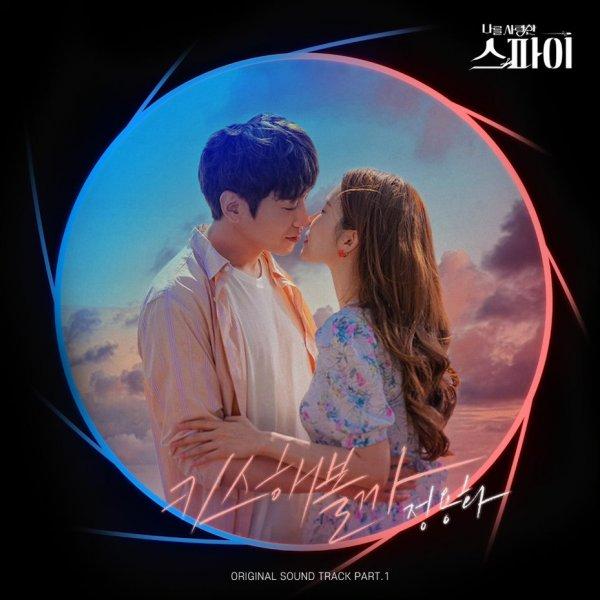