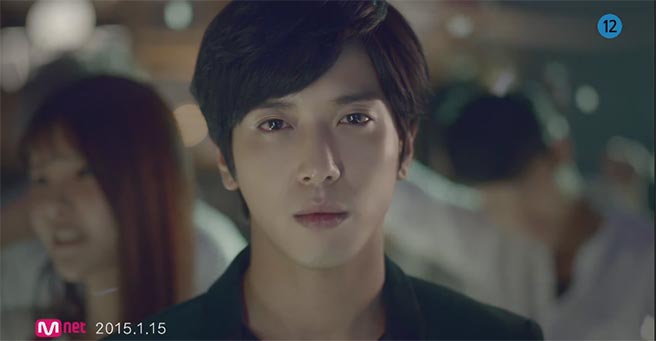 After becoming a solo artist with the release of his debut album One Fine Day, CN Blue member Jung Yong Hwa has announced to launch his first Asia tour on February 28. 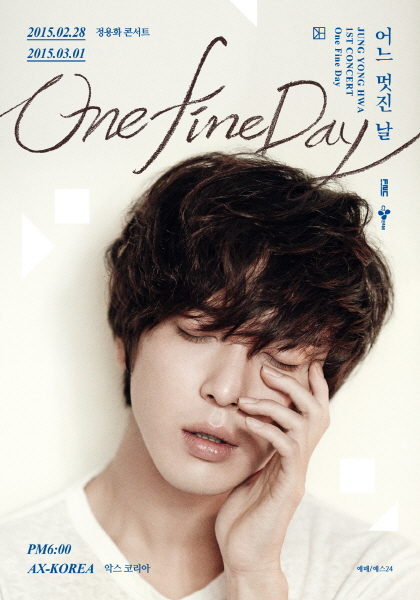 In the Seoul concert, the talented artist will be performing the tracks from his first album, as well as new CN Blue tracks. However, instead of presenting those new songs with his group, Yong Hwa will be on stage with another band, hoping to bring his fans unique and unforgettable performances.

Yong Hwa reached the highest rankings with One Fine Day on iTunes’ album chart in Hong Kong, Macao, Malaysia, Singapore, Taiwan, Thailand and Philippines just a day after the release of his album, proving the soloist’s popularity across Asia. Yong Hwa’s agency said: “His popularity overseas will be proven once again through this tour.”

After the concert in Seoul, the CN Blue member will continue his tour with other countries and cities: Osaka on March 14-15, Hong Kong on Mach 19, Shanghai on March 22, Bangkok on April 4, Beijing on April 11 and Taipei on June 20.