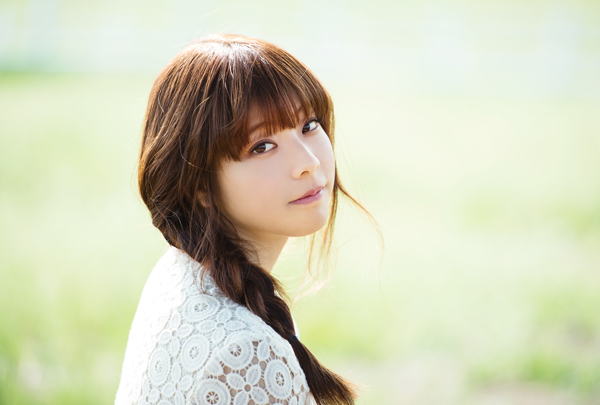 Following the release of the comeback album jacket, Juniel has officially unveiled a music video teaser for her title track Bad Person.

The concept of the song is apparent through Juniel’s hidden talent in acting as she flawlessly expresses the feelings of sadness by pounding first at her chest and sobbing in bed.

Juniel will officially release her second mini album 1&1 on November 16.

Hellokpop, as an independent Korean entertainment news website (without influence from any agency or corporation), we need your support! If you have enjoyed our work, consider to support us with a one-time or recurring donation from as low as US$5 to keep our site going! Donate securely below via Stripe, Paypal, Apple Pay or Google Wallet.
20
SHARES
FacebookTwitter
SubscribeGoogleWhatsappPinterestDiggRedditStumbleuponVkWeiboPocketTumblrMailMeneameOdnoklassniki
Related Items1&1Bad Personcomebackjunielmusic videoteaser
← Previous Story Orange Caramel releases video teaser for Japanese single
Next Story → SHINee releases trailer for ‘1000 Years, Always By Your Side’