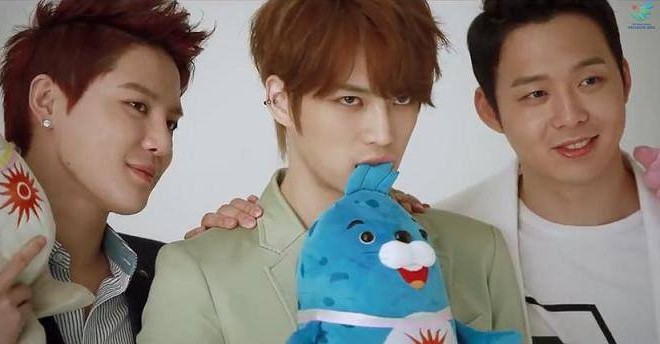 Earlier this month, the press conference for Incheon Asian Games took place where honorary ambassadors JYJ were not present.

The controversial “dropping” of the group in the opening and closing ceremonies led to fans petitioning the Olympic Council of Asia to conduct an open investigation on the Incheon Asian Games Organizing Committee’s (IAGOC) actions.

JYJ fans have started an online petition at change.org and has gathered over 16, 500 signatures with over 8,000 signs still needed.

The uproar came after from the fact that most tickets sold for the opening ceremonies cost 1 Million Korean Won (or approximately $900). Many bought the tickets after expecting to see the idols performing live on stage, just as it was promoted.

Although Jaejoong, Yoochun and Junsu had limited promotional activities for the Incheon Asian Games for an unknown reason, the fans still bought tickets and booked flights to Incheon in support and hoped to see a live show of the boys.

According to the description in the petition: “The official tour agency of the IAGOC which is responsible for selling tour packages to foreigners, is still selling opening ceremony tickets and tour packages using JYJ’s name and thereby continuing to knowingly mislead fans and the public.”

On July 1, press releases confirmed the unilateral exclusion of JYJ in the list of performances for the opening and closing ceremonies.

The incident came shortly after the announcement of SM Entertainment’s sponsorship in the Incheon 2014 Asian Paralympic Games. 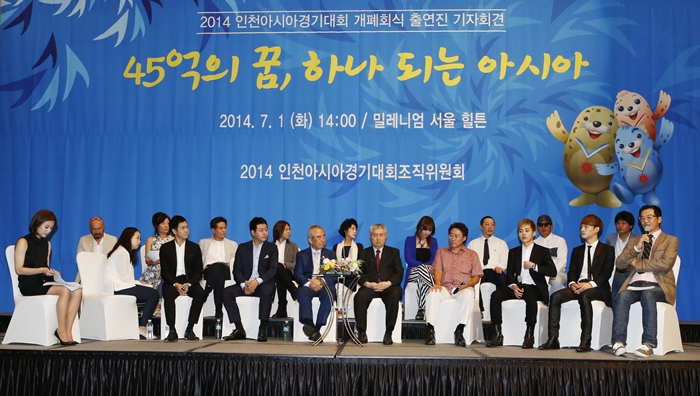 C-Jes Entertainment, the group’s management agency, stated that they “did not receive any notice about the press conference.”

SM Entertainment was JYJ’s former management and had no previous commitments to the 2014 Incheon Asian Games.

SM Entertainment’s idol group EXO will be performing in place of JYJ’s original scheduled stages despite the company’s efforts to clarify the matter with the committee.

The petition has raised concerns to whether JYJ received unfair treatment and whether there will still be fairness in conducting the different sports events and competitions in the Asian Games.

Follow this link to read more about the Incheon Asian Games controversy with JYJ.

Hellokpop, as an independent Korean entertainment news website (without influence from any agency or corporation), we need your support! If you have enjoyed our work, consider to support us with a one-time or recurring donation from as low as US$5 to keep our site going! Donate securely below via Stripe, Paypal, Apple Pay or Google Wallet.
FacebookTwitter
SubscribeGoogleWhatsappPinterestDiggRedditStumbleuponVkWeiboPocketTumblrMailMeneameOdnoklassniki
Related Items2014 incheon asian gamesJYJlistPetitionquiz
← Previous Story Bob Girls brought to tears at first fan meeting event
Next Story → Girls’ Generation break record for attracting 550,000 concert attendents