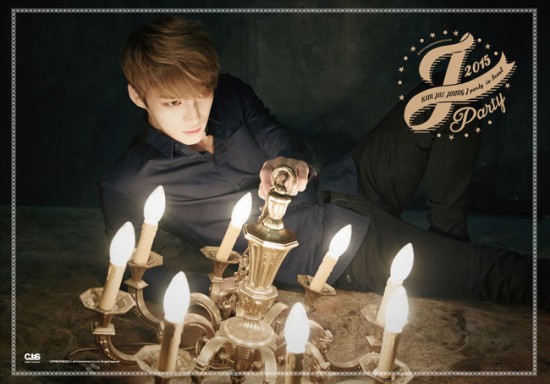 JYJ’s Kim Jaejoong is expected to celebrate his 29th birthday by holding a fan meeting.

According to a report from Kpop Herald, the first batch of ticket sales for Jaejoong’s birthday fan meeting were released at 8 p.m. yesterday, and in just 15 minutes, they were completely sold out.

The idol’s agency shared: “When the tickets for Jaejoong’s fan meeting becoming available for purchase, they became completely sold out.” It is also revealed that many international fans had purchased the event’s tickets, proving Jaejoong’s popularity worldwide.

Those who were not able to purchase tickets yesterday can wait for the next round of sales available at 8pm on Wednesday.

Jaejoong’s birthday fan meeting will be held at Jamsil Indoor Stadium on January 26.