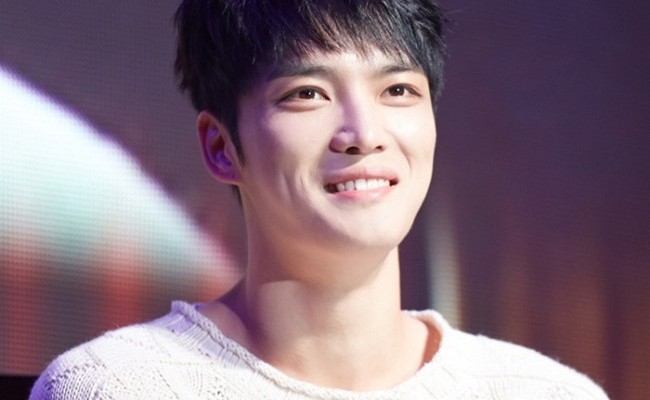 The money will go into the Kim Jaejoong Boomerang Scholarship Fund and will be used to support high school students from low-income homes.

Jaejoong’s fan club first created the fund in 2011 and has actively contributed 54 million Won in total to help in paying school fees for 19 high school students since then.

On January 26, the JYJ member held a fan meeting in Seoul to celebrate his birthday, gathering over 6,000 fans.

In related news, Jaejoong is currently acting the role of a genius analyst working for the NIS on the KBS drama SPY, which screens every Friday at 9:30 p.m.