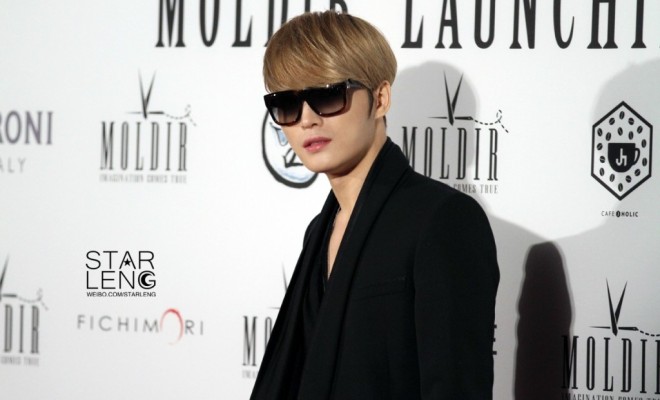 JYJ member Kim Jaejoong‘s fashion brand Moldir announced plans of venturing into China. The brand will partner up with another fashion brand Deconetishion, part of a large Korean conglomerate called E-Land Group, which will be in charge of manufacturing and marketing items in China.

Moldir is a new fashion brand, launched in September 2013. A large part of its shares are owned by Jaejoong, who also serves as art director. In four months after its introduction, Moldir sold more than 30,000 products, largely in Japan and China. The joint venture will capitalize on the hallyu effect of Korean stars associated with the brand.

Jaejoong is currently on an Asian tour with his band, JYJ.