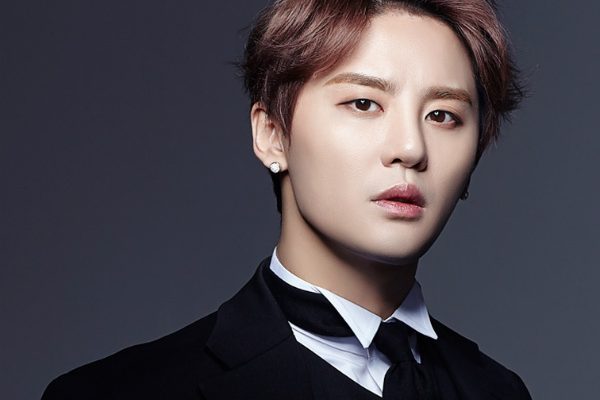 It only takes less than 2 minutes.

JYJ’s Junsu has scheduled to kick off his solo concert titled 2016 XIA Ballad and Musical Concert with Orchestra vol.5 on December 10.

Tickets for the event have been reportedly sold out in less than two minutes right after the sale started at 2PM KST On October 28.

With excellent singing ability, Junsu is considered to be one of the best vocalists in the Korean music industry. For five consecutive years, the tickets of the singer’s music shows were always sold out within a short period of time. 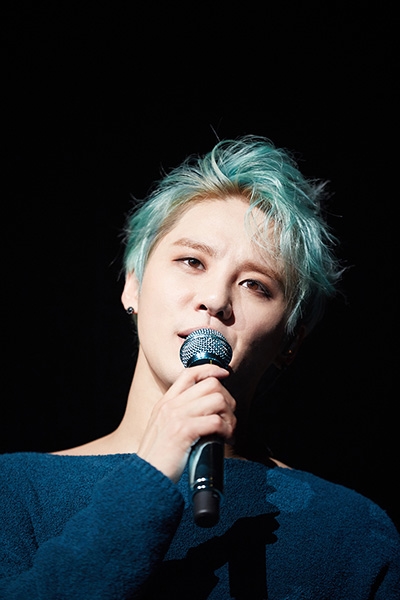 In addition, this is the last time that fans can get to see the JYJ member perform live on the stage as he will temporarily leave the music scene to serve his national service next year.

Interested fans can note that there will be a second round of ticket sales for Junsu’s concert on November 3.