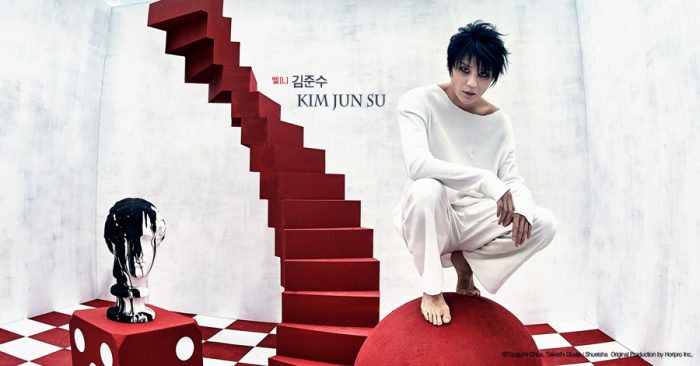 Junsu is saying goodbye to L.

JYJ‘s youngest member Junsu bade goodbye to his Death Note character L with gratitude and satisfaction. The second run of the musical has concluded its three-week run at Seoul Arts Center on January 26.

“Today is finally the end of the third week that Death Note has been around,” Junsu began in his short V live uploaded in his channel.

He then expressed his happiness in portraying L in the musical adaptation of the manga series. “I was able to happily play the role of L because of all your love and support,” the singer added.

“I think it was even more delightful because I was working with a new cast,” he continued.

For the second run of the musical, new cast members were introduced to the ensemble. Aside from Junsu, Park Hyena (Rem) and Kang Hong Seok (Ryuk) reprise their roles. Ben and Han Ji Sang played the roles of Misa and Light, respectively. 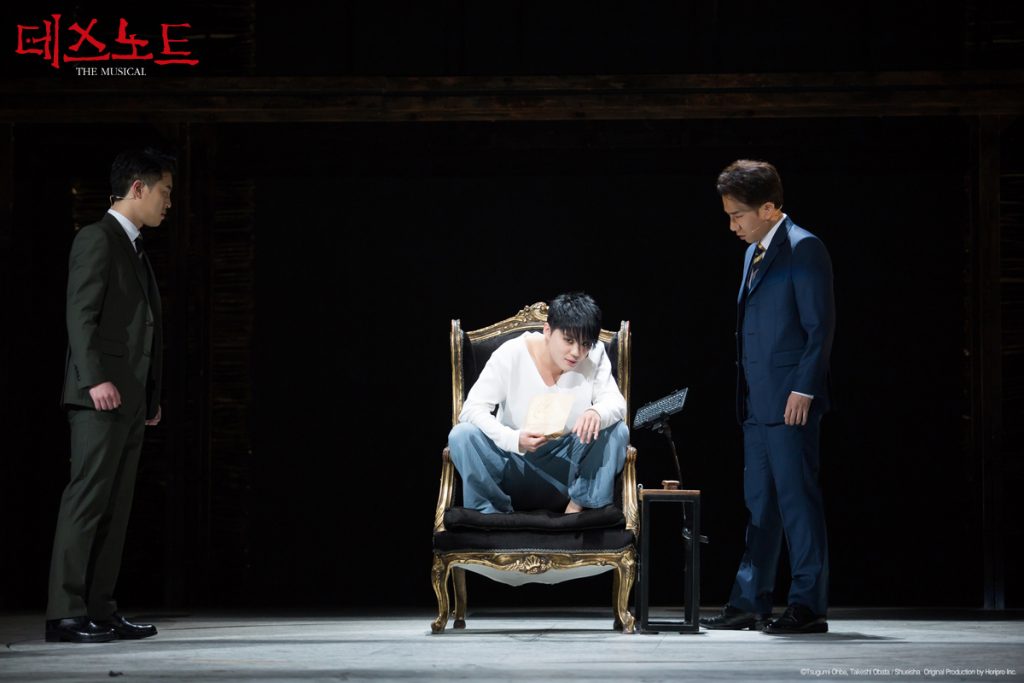 The singer expressed his attachment to the role which he first played in 2015.

According to Junsu, if there is another opportunity to play L again, he would certainly be willing to take on the character. He also expressed his desire to work with the same actors and actresses.

Junsu has been lauded for his performance in the musical that began on January 6. The musical has recorded impressive sold-out tickets in its run.

Junsu extended his gratitude to the people who have watched Death Note. “I hope Death Note is a musical that will always stay in your hearts,” he said.

He also relayed his wish to meet everyone in the future as L again.

Death Note is the singer’s last musical appearance prior to his military enlistment scheduled on February 9. Junsu intends to spend the next few days with his family before heading to a month of basic training in Nonsan, Chungnam province. He will serve as a conscripted policeman.

Watch Junsu’s performance of The Way Things Are for Death Note.