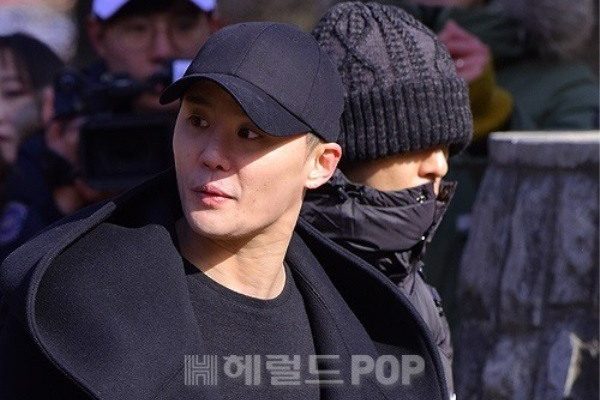 The youngest member of JYJ has officially began his military training last February 9. But Junsu, the last of the trio to enlist in the army, surprised fans with a farewell video on V Live.

“By the time you see this video, it will be my first night at the military training camp,” the singer began. Although he has previously said his goodbyes through his Death Note musical, Junsu said he felt sorry for not properly giving his farewell to fans. That is why he decided to do so in the video.

“Up until today, before entering the training center, during the time I had finished my performances, I took some time to think and look back on things,” he said. “And I felt that I had received so much love from you guys and that I was happier than anyone could have ever been,” he went on. 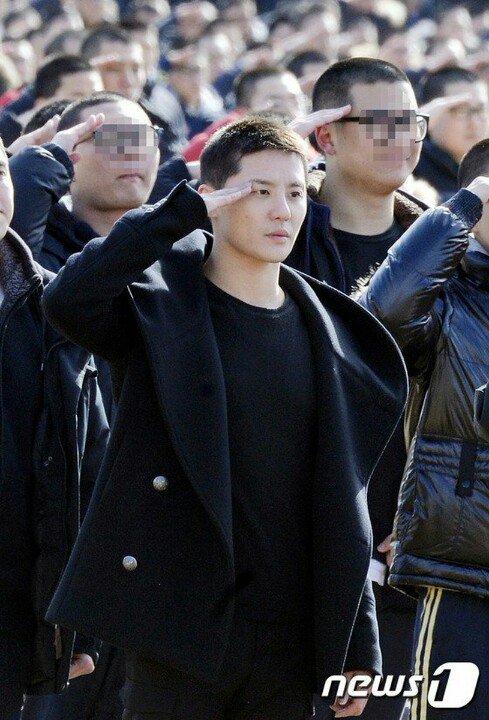 The singer also expressed his gratitude to the fans, saying they have inspired him to go on and stand on stage for the past years. “I could not ask for more with all the opportunities I had to perform on stage before going off to the military,” he said.

Junsu then apologized for lacking the words to properly relay his appreciation to the people who supported him. He also made a promise to come back healthier and more mature than before, after the 21 months of his mandatory military enlistment.

“So, I ask that you wait for me until then,” Junsu requested. He ended his short video greeting with “I love you” and “Goodbye”. 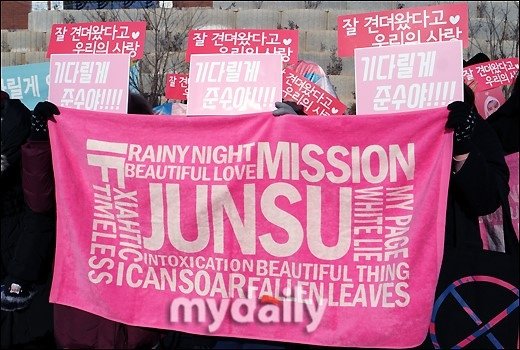 Fans send Junsu off with banners and promises to wait for the singer. (Photo by Mydaily)

Fans have also expressed their well-wishes for the singer via Twitter using the #WaitingForJunsu. Fan projects were prepared by fans at the training camp to send him off.

Hellokpop, as an independent Korean entertainment news website (without influence from any agency or corporation), we need your support! If you have enjoyed our work, consider to support us with a one-time or recurring donation from as low as US$5 to keep our site going! Donate securely below via Stripe, Paypal, Apple Pay or Google Wallet.
46
SHARES
FacebookTwitter
SubscribeGoogleWhatsappPinterestDiggRedditStumbleuponVkWeiboPocketTumblrMailMeneameOdnoklassniki
Related ItemsJunsuJYJMilitary Enlistment
← Previous Story B.A.P Successfully Wraps Up ‘Be Act Play’ Japan Concerts
Next Story → Zion.T To Have A Solo Performance in London