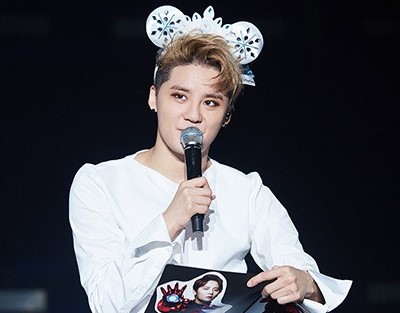 JYJ’s Junsu: “I Am Thankful That We Could Become One Through Music”

With the hot weather, the Thai fans still displayed their love to the singer. They showed their enthusiasm and cheered on Junsu’s performances.

Junsu also repaid his fans with wonderful renditions. He performed many of his hit tracks, such as Don′t Forget, This Love Shouldn′t Go Away and Still.

Before wrapping up the concert, the star expressed his deep gratitude to fans. He said:”You guys are always the best. It would have been better if I could speak Thai well, but I am thankful that we could become one through music.”

Meanwhile, Junsu’s Asia tour will continue its stop in Shanghai on July 30.