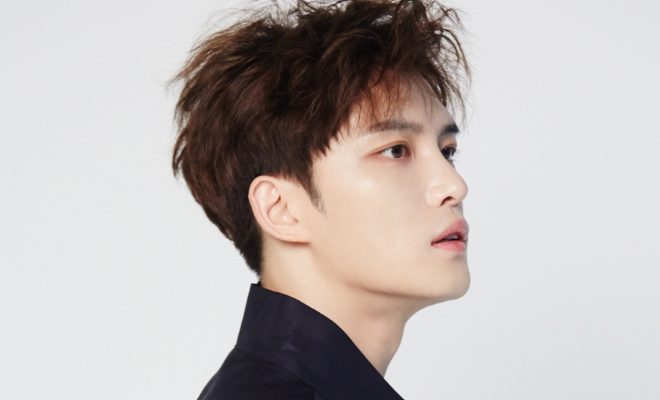 Celebrate the birthday of Kim Jae Joong with him!

JYJ’s Kim Jae Joong intends to celebrate his 33rd birthday with fans through special events in South Korea and Japan.

The singer-actor, whose birthday falls on January 26, will hold parties with fans on January 20 in South Korea and on January 28 in Japan as to commemorate his special day with his ever-supportive fans.

More details regarding the events are expected to be released in the coming days. 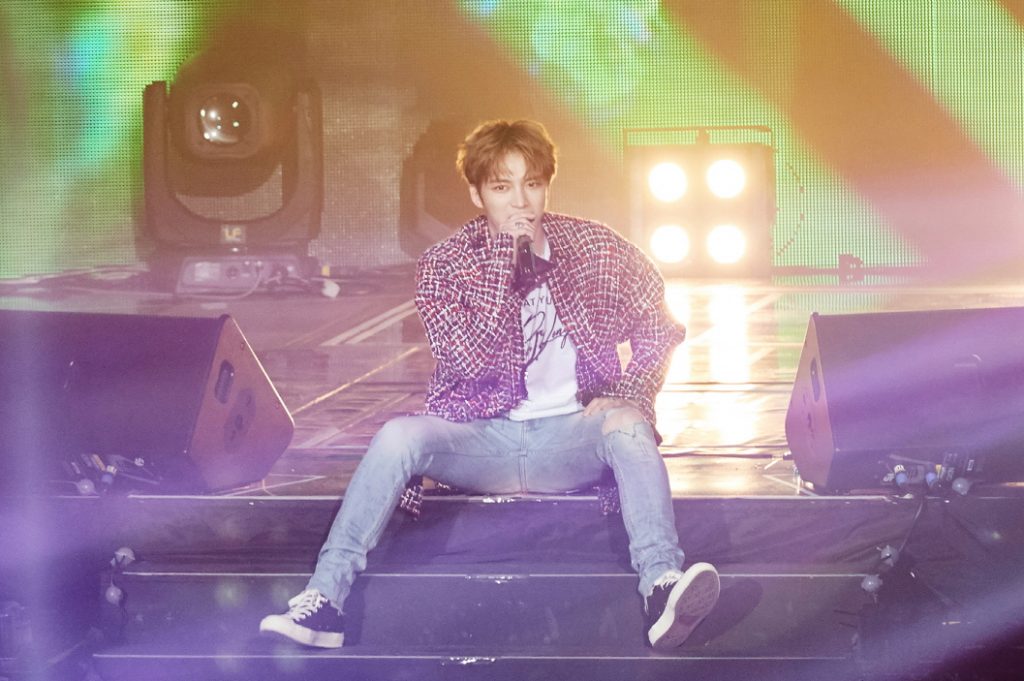 In 2018, he held a birthday party and a concert titled 2018 KIM JAE JOONG J-PARTY & MINI CONCERT at the SK Olympic Handball Stadium in Seoul. Various activities, including interactive games and impressive performances, filled the four-hour event. It was truly a special day, not only for the singer-actor, but for his fans as well.

Back in 2015, Kim Jae Joong held similar events to celebrate his birthday with fans. Attendees of the birthday parties praised the JYJ member for the spectacular stages and his sincerity in conversing with them. 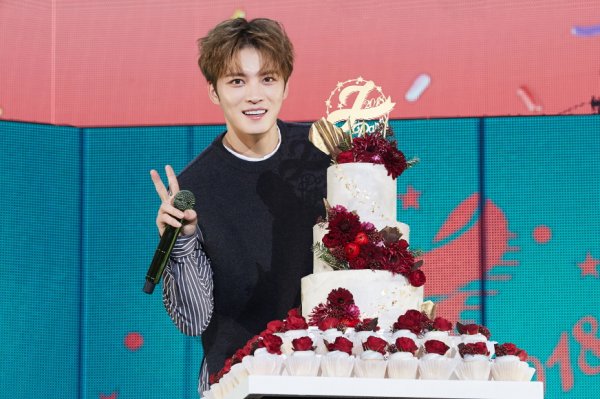 Meanwhile, the singer-actor made his return to Japan’s music scene this 2018 with the release of his first Japanese single “Sign/Your Love” in June. He followed it up with another Japanese single titled “Lavender” in October. He also received the “Twinkling Beauty Idol Award” in China’s 2018 Cosmo Beauty Awards in November.