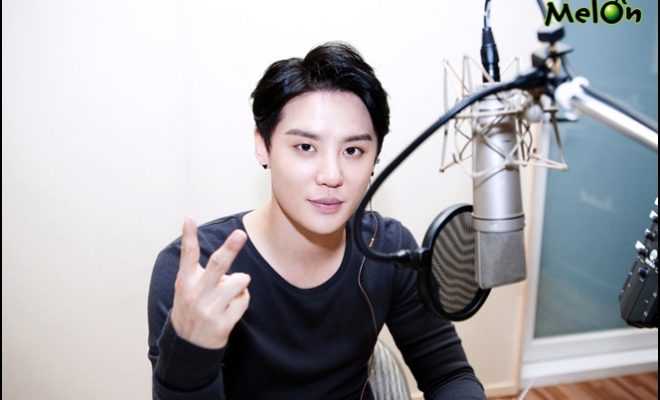 In ‘XIA the Musical’ part, he talked about his musical acting career, as well as showed his intense love for musicals. The star also spent time giving fans useful advice in the counseling segment. In future episodes, he is expected to do aegyo and boast his live singing ability in ‘Special Genie Time’, where some fans’ requests will come true.

The first ‘Xia’s Real Radio’ episode has just premiered on May 24 via Melon app and two more episodes will come on Tuesdays.

Meanwhile, Junsu is scheduled to unveil his fourth album dubbed Xignature on May 30. The star will also kick off promotion activities for his new album by holding a showcase on the same day.