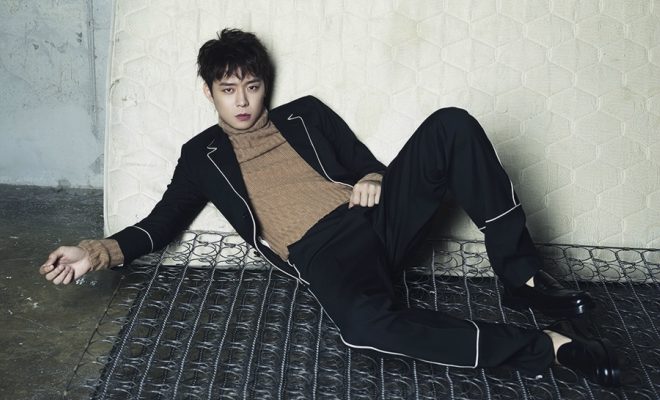 JYJ’s Yoochun will celebrate his upcoming birthday with fans!

The fan meeting will be held at the YES24 Live Hall on the singer-actor’s birthday on June 4 at 8 p.m. 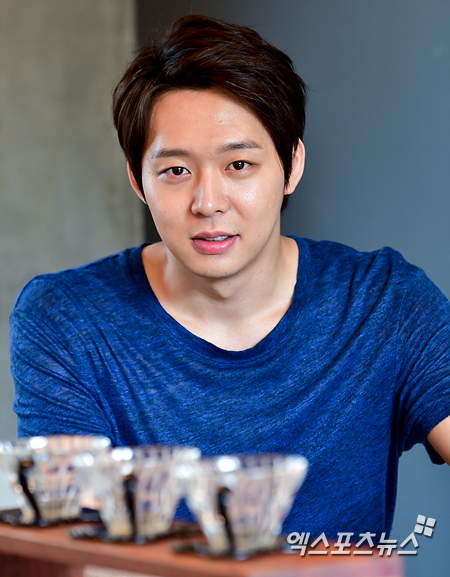 Through the event, he is expected to resume his activities in South Korea after taking a hiatus due to his mandatory military service. Still, aside from the fan meeting, no other activities of Yoochun in South Korea has been made public as of press time.

But, fans are hopeful that the singer-actor will return with a new project soon — either as a singer or actor.

Yoochun has released songs as a member of JYJ and successfully transitioned into acting. He is known for his roles in Sungkyunkwan Scandal, Miss Ripley, Rooftop Prince, and Missing You. Before enlisting, he starred in the SBS’ drama A Girl Who Sees Smells.