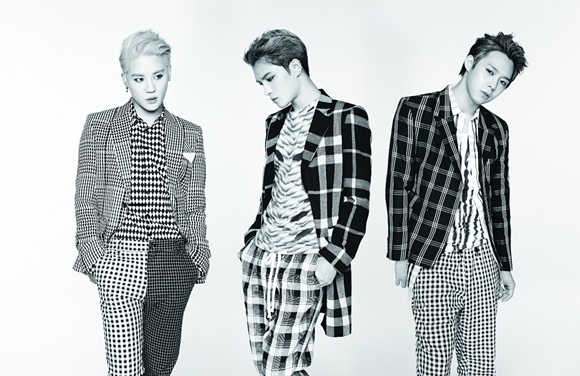 JYJ to hold fansign event for new album ‘Just Us’

JYJ is to hold a fansign event to commemorate their new album, Just Us.

On the 8th of August, C-Jes Entertainment announced that JYJ would be having their second full album ‘Just Us’ commemoration fansign event on the 11th, at 7PM at Yeoeuido IFC Mall.

Even at fansign events of only one member the competition is high to get selected, the venue was crowded with people who did not get picked. Since now all three members will be together at the event, it is expected to have an explosive reaction from fans.

A representative expressed: ‘It’s been a long time for JYJ’s three members to have a fansign event together. Immediately after the news was released, it was not only domestic fans, but we received many inquiries from the overseas fans, as well. We were able to feel JYJ’s hot popularity from their fans.’

JYJ will kickstart their Asia tour ‘ The Return of The King’ at Jamsil main stadium on 9th August.