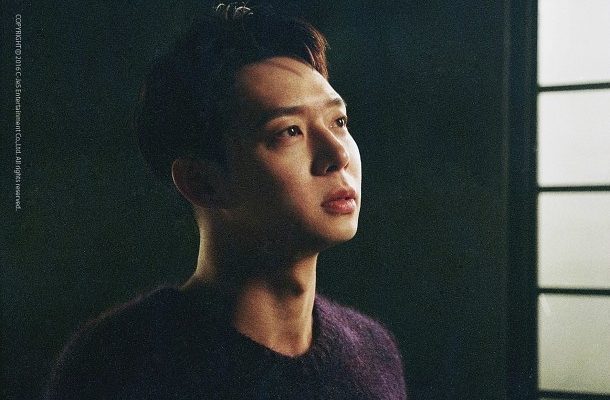 JYJ’s Yoochun Confirmed To Get Married

It stated: “Park Yoochun will be tying the knot with a non-celebrity this fall.” 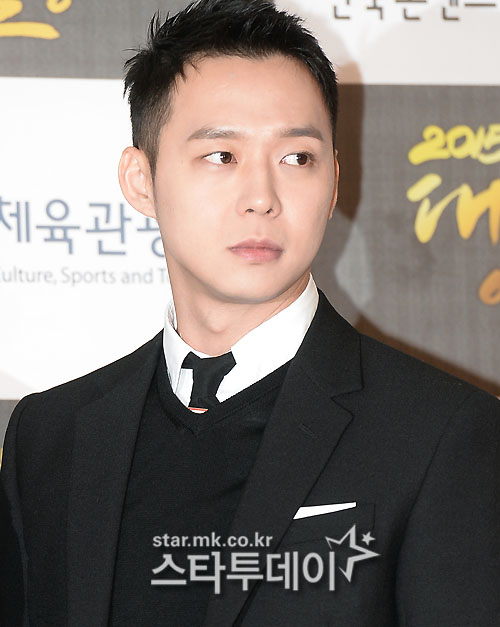 It is reported that Park’s wife is an ordinary, non-celebrity woman named Hwang Hana. She is the granddaughter of the founder of the Korean food company called Namyang Dairy Products.

The couple is reported to know each other in September 2016, and will be getting married one month after Yoochun completes his military service in September 2017. At the moment, Yoochun is in service as a social worker. He is scheduled to be discharged on August 26. The wedding ceremony will only be held with their families and close friends.

Hello, this is C-Jes Entertainment.

Park Yoochun has committed to marriage with a non-celebrity woman this fall.

With the word having come out even before specific wedding plans have been made, we want to be careful about saying anything else. We ask that you understand as Park Yoochun is currently serving as a social service agent and his partner is not a celebrity, and ask for your warm welcome.

Park Yoochun will continue performing his alternative military service faithfully until this August.