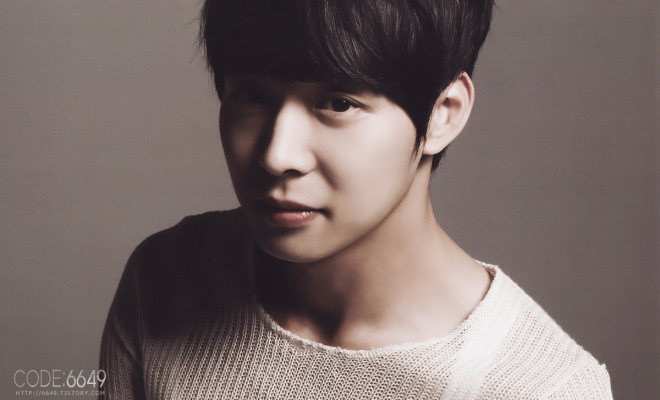 Yoochun recently sat down with a local paper to reveal his thoughts and feeling about his former group TVXQ.

“I hope the five of us can do well in our position. I don’t know when, but it would be cool if all of us could come together to drink soju,” Yoochun said.

Yoochun and two other former TVXQ members Jaejoong and Junsu left the group to form JYJ after they filed a lawsuit against SM Entertainment for unfair contracts. Yunho and Changmin didn’t follow suit and are the two remaining members of TVXQ.

The singer-turned-actor told the local paper that he was ‘happy’ with his career so far with JYJ, having released two studio albums and appearing in a string of dramas and musicals.

“As time goes by, I questioned myself … What was all that for? Each of us made own choices for our lives,” Yoochun said. “I no longer hate them. I hope we all could be happy.”

He also revealed that he was looking forward to seeing Yunho in his new drama ‘The Night Watchman.’

JYJ released their second studio album ‘Just Us’ on July 29, and is now on their Asia concert tour ‘The Return of the King’.

Hellokpop, as an independent Korean entertainment news website (without influence from any agency or corporation), we need your support! If you have enjoyed our work, consider to support us with a one-time or recurring donation from as low as US$5 to keep our site going! Donate securely below via Stripe, Paypal, Apple Pay or Google Wallet.
988
SHARES
FacebookTwitter
SubscribeGoogleWhatsappPinterestDiggRedditStumbleuponVkWeiboPocketTumblrMailMeneameOdnoklassniki
Related ItemsJYJTVXQYoochun
← Previous Story KNATION Music Showcase: UKISS, BIGSTAR, M.Pire & 4L
Next Story → Baekhyun and Taeyeon makes first public appearance since dating news