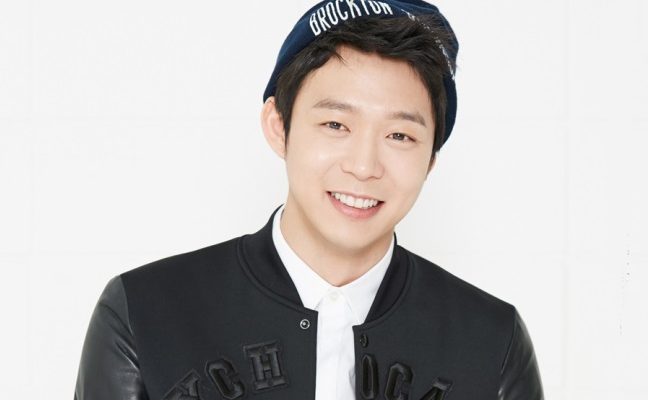 JYJ’s Park Yoochun Reported To Get Married On September 10; His Agency Unable To Confirm

It’s still not confirmed yet.

According to a local media on Tuesday, JYJ’s Park Yoochun is reportedly to get married on September 10, after his discharge from the mandatory military service on August 26.

The report further said the families of Park and his fiancé Hwang Ha Na have confirmed that both will wed in Seoul, and they are preparing for the wedding now.

Local news outlet The Korea Herald tried to contact Park’s agency, C-Jes Entertainment, for clarification. However, the representative replied, “We have not received any notice regarding the exact marriage date and we cannot confirm it.”

The representative added, “We want to be careful about giving any further details, as the artist is currently serving his military duty and his fiancé is not a celebrity.”

On Monday, Hwang posted a video onto Instagram, saying that it was a special event prepared by Park. However, as soon as some followers commented it as a proposal from Park, she deleted the video.